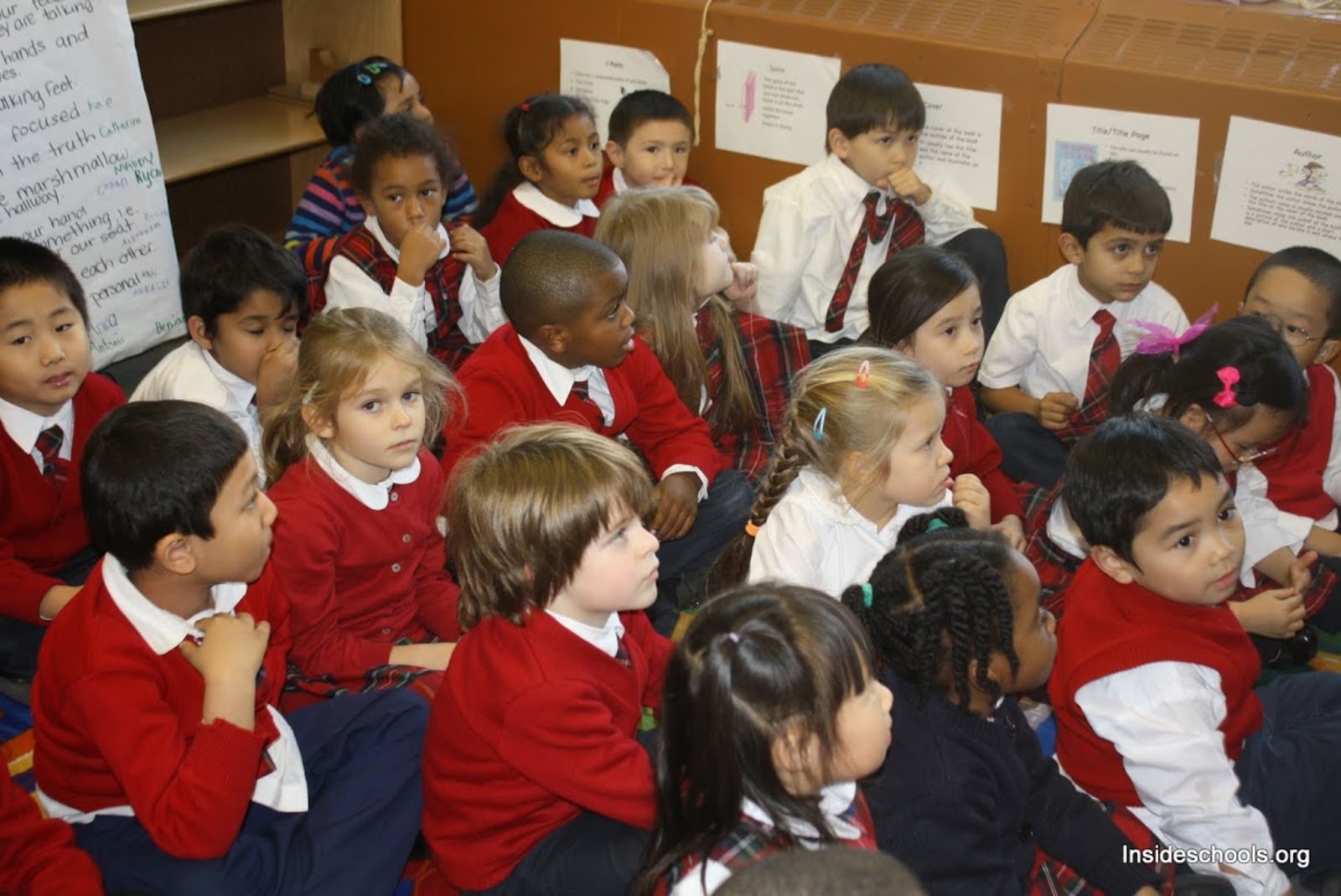 On a typical weekday morning, Cynthia Caban wakes up at 5:15 am to begin her daily commute. Her family lives in the Parkchester section of the Bronx, but her 5th-grader goes to school at TAG (Talented and Gifted) Young Scholars in Manhattan, one of five citywide gifted and talented programs. Yesterday, the drive was particularly bad. “It took me an hour and 45 minutes to get her to school,” Caban said. It then took two more hours to get out of Manhattan and back to the Bronx, where Caban works. Since the DOE does not offer cross-borough transportation, a bus is not even an option.

For Caban, seeing her daughter “blossom” at the right school is worth it, although the price is high. “Some days I have to remind myself why I’m doing this,” she said.

A Change.org petition to create a citywide gifted and talented program in the Bronx shows just how hard the reality is for families who commute to a citywide program. Parents note daily commute times of up to four hours to get their kids to and from school. In a borough with a high poverty rate and some of the worst performing schools in the city, families of high-achievers are willing to make many sacrifices to find better options. Advocates say they shouldn’t have to.

The push to create a citywide gifted and talented school in the Bronx has been gaining traction since last year. “This is an interesting moment,” said Joli Golden, president of PACE (Parents Alliance for Citywide Education), a parent volunteer organization leading the effort. “I believe the DOE [Department of Education] is listening more. We have a mayor and DOE that has promised more equity, and this is an area where parents want to see them walk the talk.”

Of the five citywide gifted and talented k–8 schools, three are in Manhattan, one is in Brooklyn and one in Queens. In the past, the DOE has said that there just aren't enough eligible students to justify creating a Bronx citywide program. Fewer Bronx children qualify for G&T than in any other borough, according to DOE statistics, but as advocates point out, fewer Bronx kids even test for G&T in the first place. Although the Bronx has 65 percent more total kindergartners enrolled this year than Manhattan, only 11 percent of those Bronx kids tested for G&T, compared to 40 percent of kids in Manhattan, according to data provided by PACE.

As momentum builds, the DOE's tone seems to be changing. "Every student deserves a fair shot at gifted and talented programs," DOE spokesperson Harry Hartfield wrote Insideschools via email, noting that the DOE has increased G&T outreach efforts in the Bronx this year by sending postcards to families that give them information about registering for the exam and by providing translated hard copies of G&T directories at pre-k programs for the first time. "We will continue to monitor the number of qualifiers in the borough and engage with stakeholders around the possibility of a citywide G&T program in the Bronx," he said.

Golden believes that giving parents a real reason to test—that is, a high performing citywide G&T school nearby— is the first step toward increasing the numbers.

Caban agrees. "It would be phenomenal. There are a lot of smart, gifted kids in the Bronx who simply cannot make that commute into Manahttan."

On Thursday Oct. 29, the Office of Bronx Borough President Ruben Diaz Jr., together with PACE, will host two gifted and talented open houses at the Bronx Library Center to offer parents information about G&T options in New York City. There will be a morning and an evening session, 10–11:30 am and 6–7 pm. For more information, visit www.CitywideSchools.org.