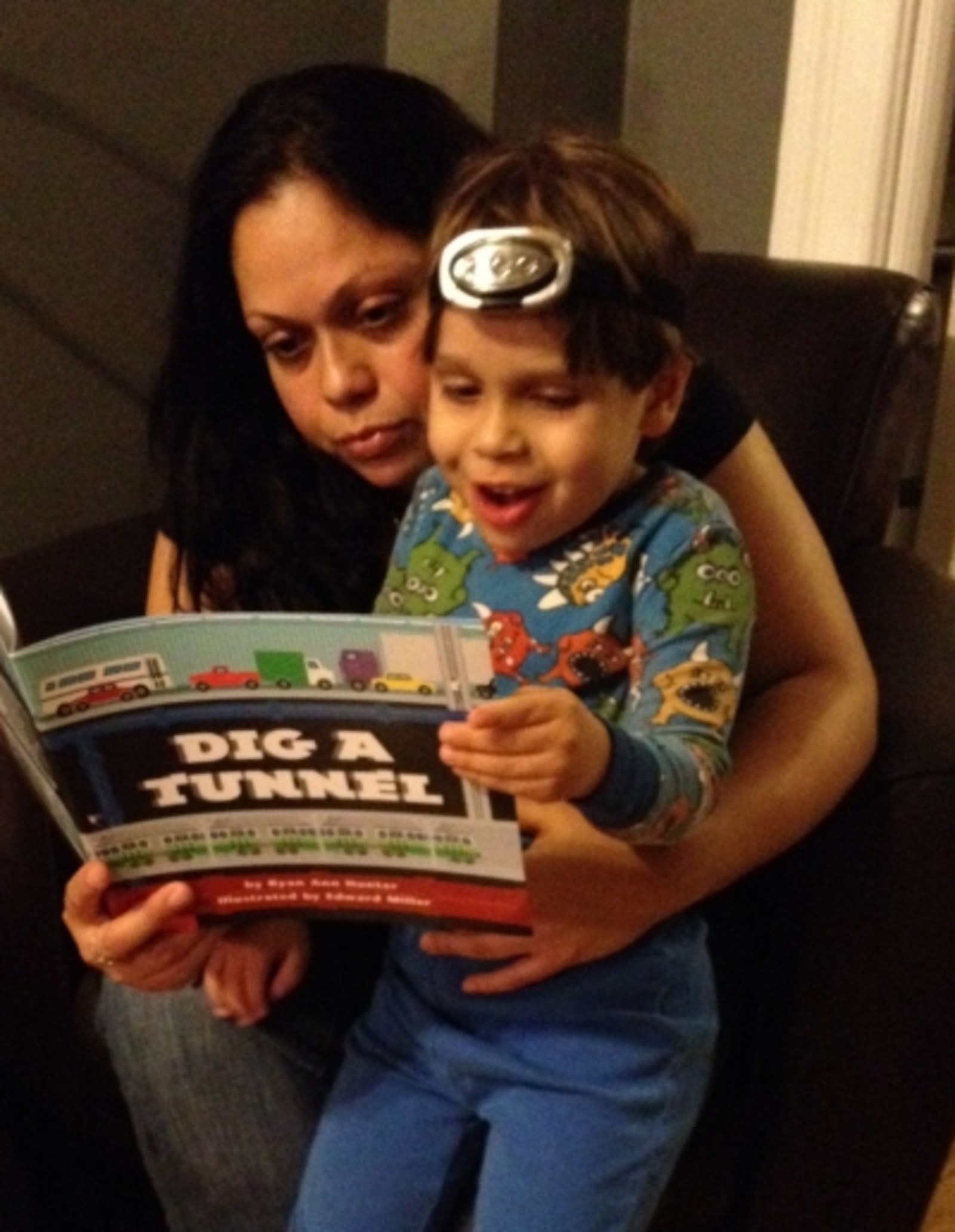 Politicians and parents in November petitioned the Education Department to let qualified children fill Gifted & Talented seats that remained empty after the October enrollment deadline. In a reply last week, the DOE refused the request, saying it would be "extremely disruptive" to schools and families to allow children to enroll now.

The DOE said that they had conducted "multiple rounds" of waitlist offers after too few families accepted offers to fill seats at PS 163 and PS 165.

O'Donnell disputes the DOE's explanation. "I have heard from students who scored as high as the 96th to 99th percentiles on the test, and were still given no offer, although they ranked PS 165 and PS 163 as top choices in the initial process," he wrote in response to the DOE's letter.

O'Donnell will continue to press the DOE to open up seats. He says that schools and families do not find the post-October 31st enrollment disruptive.

Karen Alicea-Dunn has been trying to get her son, Dylan, who scored in the 96th percentile on the G&T exam, into PS 163's G&T program for two months. In November, the school told Dunn that Dylan could enroll in the general education program -- but not the G&T. Dunn isn't worried about switching elementary school programs mid-year. "I'm ready," she said.

In late November, WNYC reported that at least 24 schools citywide still have room for more kids in their G&T programs.

Download a copy of the DOE's letter response to Brewer & O'Donnell here [PDF].