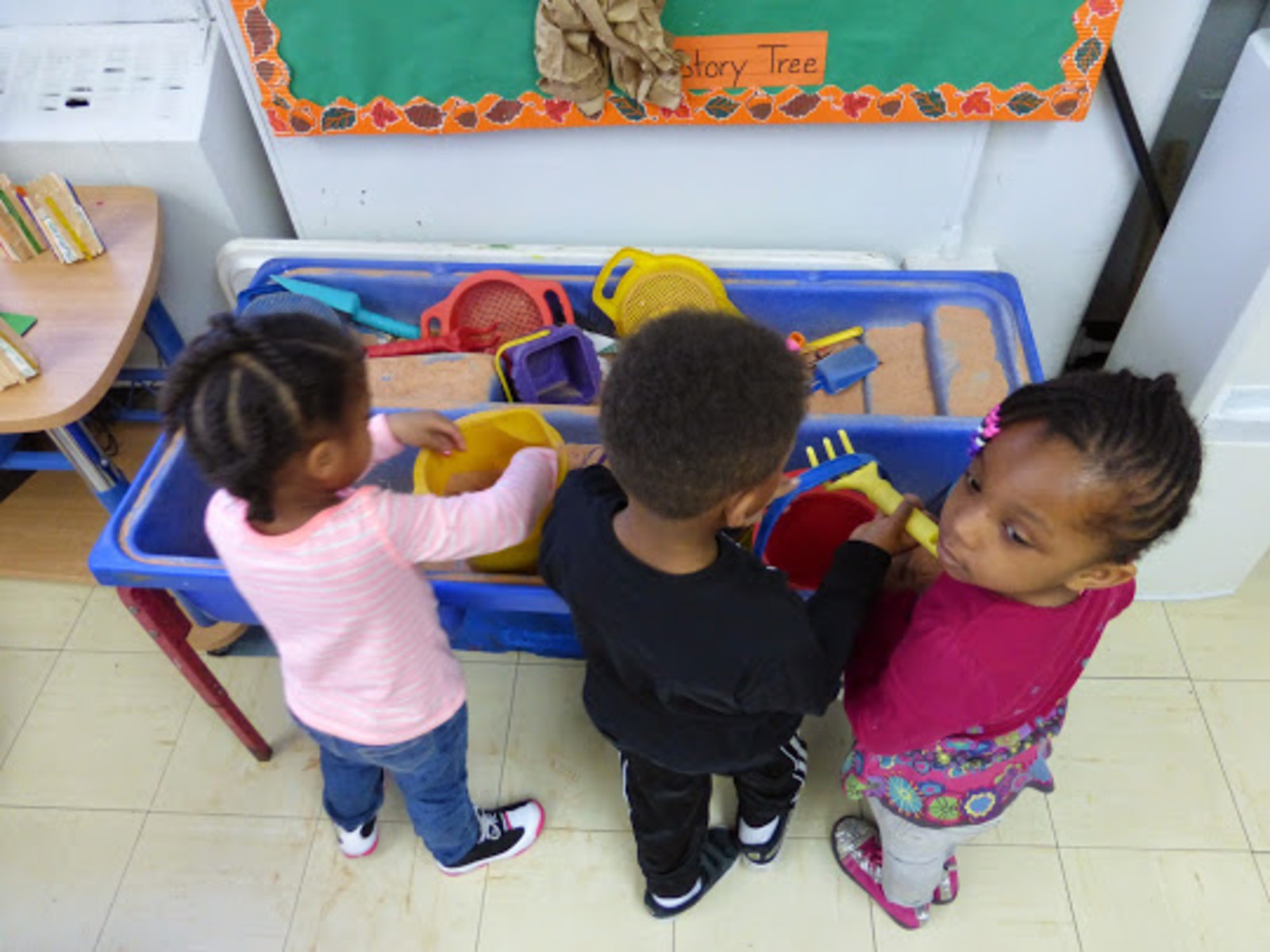 by Clara Hemphill and Halley Potter

This op ed was originally published in the New York Times on June 12, 2015.

The mayor of New York City, Bill de Blasio, campaigned on a promise to provide free universal pre-k classes to more than 70,000 4-year-olds. The city is now poised to meet this ambitious goal.

"This is a proud moment for us all," Mr. de Blasio said earlier this week. " 'Pre-K for All' is the centerpiece of our agenda to confront inequality in our city."

Mr. de Blasio is right to be proud, but more must be done to ensure that pre-k classrooms deliver the results the mayor wants. Unfortunately, in cobbling together different funding sources and different types of preschools, the city has unintentionally reinforced barriers that keep rich and poor children apart, even in economically mixed neighborhoods.

Economic segregation is a problem in preschool classrooms across the country. Decades of research show that poor children do much better academically in economically mixed classes than they do if they attend school only with other poor children. Research also shows that well-off children are not harmed academically by going to school with poor children.

Yet the funding sources that support public preschool often come with restrictions that undermine economic integration. The federal Head Start program is generally limited to very poor children. Most states restrict access to pre-k to low-income families or children with disabilities. Only Oklahoma, Florida, Vermont and the District of Columbia offer universal pre-k classes that enroll more than 70 percent of their 4-year-olds.

New York City has the potential to become a leader in creating economically integrated preschool classrooms. Rich and poor often live a few blocks from one another, and as the researcher Jennifer Stillman has demonstrated, middle-class parents are more likely to take a chance on sending their child to a high-poverty school for pre-k than for older grades.

Nearly 40 percent of the seats planned for the 2015-16 school year are in private schools or child care centers. Under city regulations, these private centers may give preference for free pre-K to children who are already enrolled in their 3-year-old programs.

The cost of care for a 3-year-old at these centers varies widely, but some charge more than $20,000 a year. A 3-year-old at Brooklyn Explorers Academy preschool whose parents are paying $25,400 a year, for example, has preference for that center's free pre-K seats in the fall. During the enrollment period this spring, many centers filled most of their free pre-k seats with the children of the well-off.

Another 20 percent of the pre-k seats are in centers that mostly limit enrollment to poor children. These subsidized child-care centers receive funding from the city's Administration for Children's Services or Head Start or a combination of the two. Because of city regulations and federal income guidelines, seats at centers like Lenox Hill Neighborhood House on Manhattan's Upper East Side are typically open only to poor children.

Some Head Start and children's services centers have used city Department of Education money to create new seats for children whose parents' incomes are too high to qualify for subsidized care. But because of complex reporting requirements, these centers tend to separate children according to their eligibility. At some schools, there is an "A.C.S. room" for the children of the working poor and a "U.P.K. room" for better off children who are not eligible for subsidized care.

A few child-care centers, despite the obstacles, successfully mix children of different economic classes. At the Park Slope North-Helen Owen Carey Child Development Center in Brooklyn, for example, children learn together in what are called "blended classrooms." The Administration for Children's Services has officially promoted this model of integration for a number of years, but few centers have managed to pull it off. In fact, the city Department of Education told Park Slope North that subsidized children had to be in separate pre-k classrooms in the 2014–15 school year. When staffers insisted on blended classrooms anyway, the center received less funding.

Clara Hemphill is founding editor of Insideschools­.org. Halley Potter is a fellow at the Century Foundation.