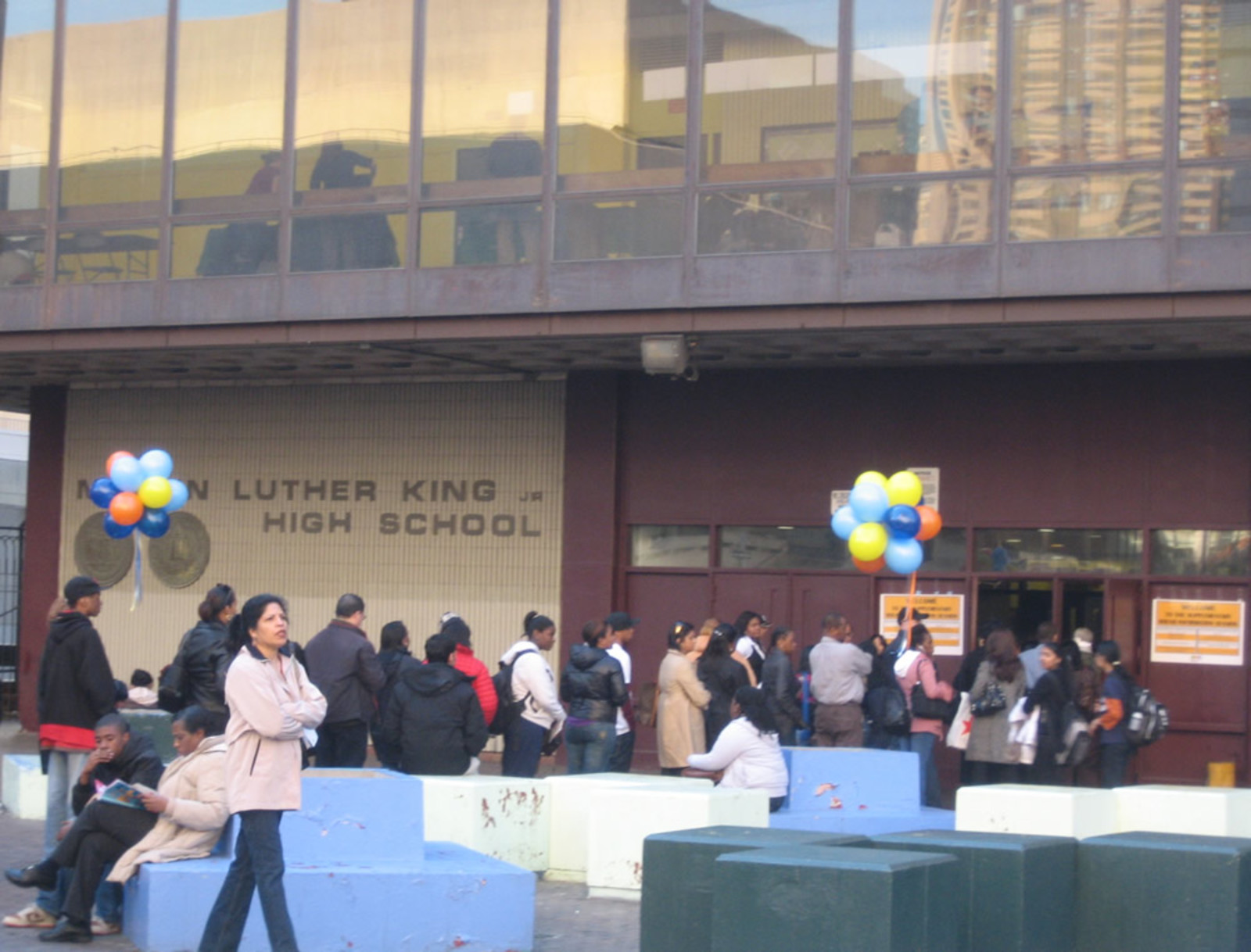 Anxious 8th and 9th-graders are still waiting to learn where they will attend high school next fall. [Schools can pick up letters on Thursday, March 5 and will be distributed Thursday or Friday.] The 2nd round high school fair will be held in Manhattan the weekend of March 14-15.

The Round 2 fair is for students who aren't accepted by any schools they listed on their applications submitted last December, those who want to apply to a school other than the one they were matched to and students who did not apply in the first round. At the fair, families can meet representatives from schools that still have seats available and they can talk to DOE admissions representives and guidance counselors about their options.

In a big change from recent years, this is the first time in at least a decade that there will be no new high schools represented at the 2nd round fair because there are none opening in September. Under Mayor Mike Bloomberg, many large struggling schools were were closed and replaced by dozens of new small schools. In 2014, nine new high schools approved by the Bloomberg adminstration were included in the 2nd round of high school admissions.

Mayor Bill de Blasio and Schools Chancellor Carmen Fariña are taking a different approach to addressing low performing schools. They created a school renewal program designed to give failing schools more support and time to turnaround before shuttering and replacing them with different schools.

The Round 2 fair will be held from 11 am to 2 pm at the Martin Luther King, Jr. High School building on the Upper West Side. Once we get a list of schools that still have seats, we'll post our top picks for parents.  More details as we get them!