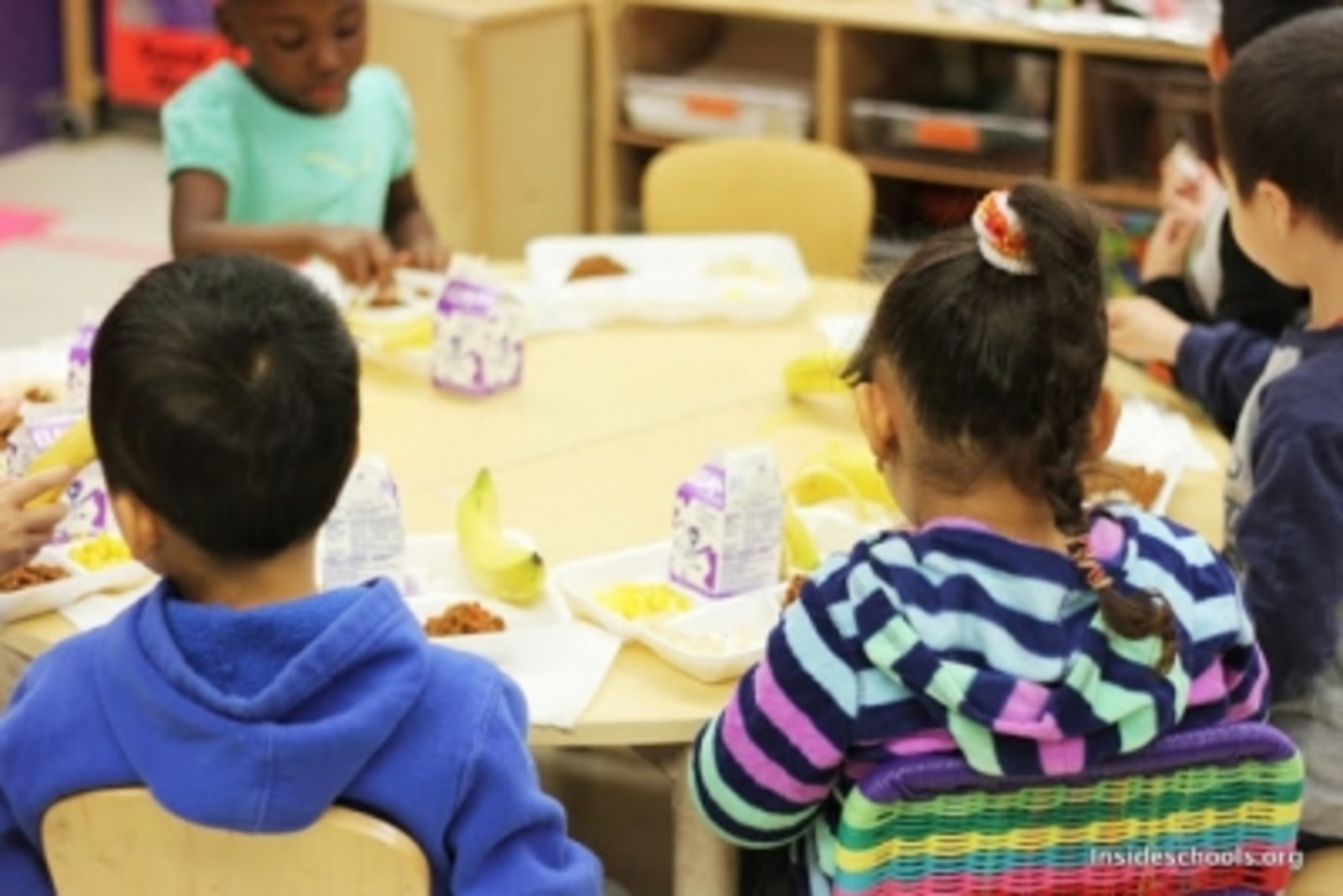 (This story first appeared on DNAInfo.com)

Don't forget to put an extra quarter in your child's backpack starting on Monday.

The price of school lunch is rising 25 cents to $1.75 — the first price increase since 2003, when the cost of lunch jumped from $1 to $1.50, according to Department of Education officials.

Monday is also the deadline for parents to register for free lunches — as the city is now allowing all students who formerly qualified for "reduced lunch" to receive free lunch instead, officials said.

Families have until Monday to apply at nyc.applyforlunch.com or nyc.gov/accessnyc for the free lunch program, which is available for those who make less than $36,131 for a family of three, or more for larger families.

"If your child received lunch during the last school year at a reduced price of $0.25, your child may be eligible this year to receive lunch at no cost at all," the DOE wrote in a letter to families sent in August.

Officials blamed rising food costs as the reason for the cost increase.

"The lunch price has been stable for 10 years while other costs have risen as we continue to offer healthy options for students," said Marge Feinberg, a DOE spokeswoman. "We want to maintain high nutritional standards, ensuring fresh fruit at all meals and exceeding the federal standards by providing such variety as salad bars in more than 1,000 schools."

The price of skim milk, for example, has risen 61 percent in the past decade, and the price of whole wheat bread is 181 percent higher now than 10 years ago, school officials said. This year has also brought price increases for beef and poultry.

Roughly 75 percent of all New York City public school students qualified for free or reduced price meals in fiscal year 2012, according to the DOE.

The price increases concerned some advocates who feared it would strain already stretched wallets.

"Although to some people a 25-cent increase in school lunch prices may not seem like a lot, there are many families that struggle to meet the current price of $1.50 per day for lunch," said Liz Accles, of the nonprofit Community Food Advocates.

"In New York City it's very difficult to make ends meet, so the increase makes it even harder — especially with families with more than one child."

Community Food Advocates recently launched its universal free lunch campaign — which has the support of 69 food, education and public health groups — to urge the next mayor to adopt free school meals for public school students citywide.

The group believes that the stigma of poverty associated with school lunch discourages students from participating in the lunch program.

In high school — when students become more conscious of income differences — only 38 percent of students eat school lunch, down from 80 percent of elementary school students, the organization found.

By making lunch free across the board, the group believes more students would eat it, which in turn would improve learning, since hungry students don't perform as well, studies show.

"We were very happy when the reduced price fee was eliminated, making it easier for students and schools," Accles said. "It was a big step in the right direction."

The DOE said last month that Community Food Advocates' campaign is an "over simplification" as there are federal regulations governing who receives free lunch.