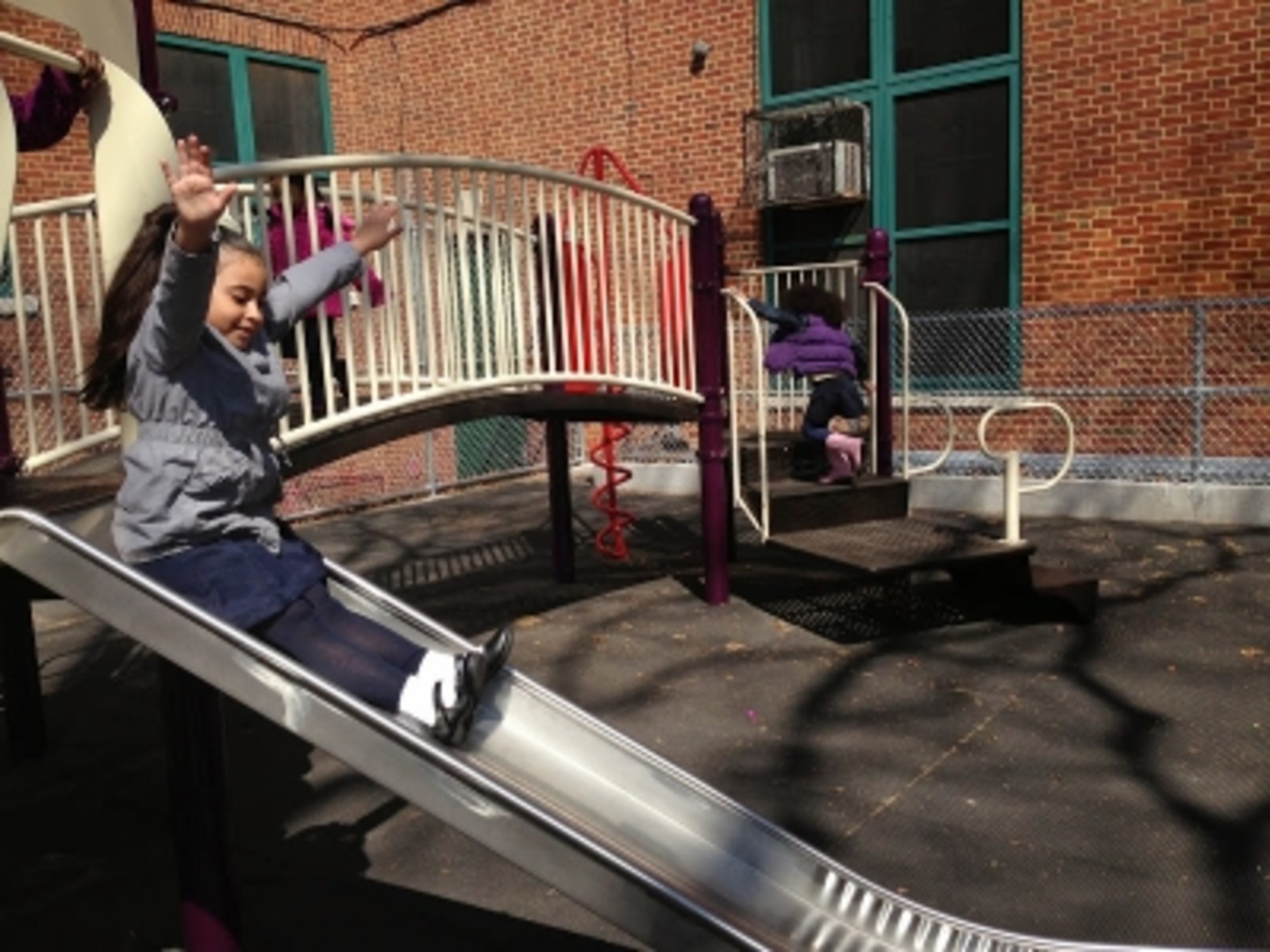 The city'spush to fill public school pre-kindergerten classrooms with 4-year-olds next fall seems to be working. Mayor Bill de Blasio announced today that 97 percent of the half-day and full-day pre-k seats were filled after the first round of applications, as compared to 91 percent at this time last year. But there were still far more applicants than seats available for school-based programs, and many families were disappointed to learn in letters today that they did not get a spot.

Only 62 percent of the 41,178 families who applied got one of 26,411 slots, compared to 70 percent in 2013. Roughly 45 percent of famlies got their first choice, according to Department of Education data. There are 715 vacant seats, most of them clustered in low-income areas such as District 23 in East New York, District 16 in Bedford Stuyvesant and in districts where many new seats were added, such as District 14 in Williamsburg and District 5 in Harlem.

Not surprisingly, the nearly 1,000 seats in District 2 are full, as are the 478 spaces in District 3. In brownstone Brooklyn, the 1,115 seats in District 15 are taken. Staten Island, which saw the biggest expansion of school-based pre-k programs, has just a few slots open.

Families who were offered a slot must register at the schools by June 20 or forfeit the seat. Additional public school slots will be announced later this month, according to the DOE. Families should contact schools after June 16 to apply. Schools will maintain pre-k waitlists and there is always movement over the summer as some families move or choose other options.

In addition to the public school seats, thousands of community based organizations are offering programs, and the DOE has made it easier this year to apply to those. See a directory of programs here.

"There are many additional community based options across all communities that will enable crucial vocabulary building, emotional learning and development, and I urge all families with 4-year-olds to apply and find the right program for their child," said Chancellor Carmen Fariña in a statement today.

Every family who applied to a school-based pre-k program got an application to a community-based program with today's letter. For the first time ever, families may apply to these programs online at nyc.gov/prek. Of course, before applying, it's best to visit the program to assess whether it's right for your child. See our tips on what to look for here.

For more information, download the comparison of pre-k matches from 2013 and 2014 here: 2014_PK_Overall_Summary_1.pdf