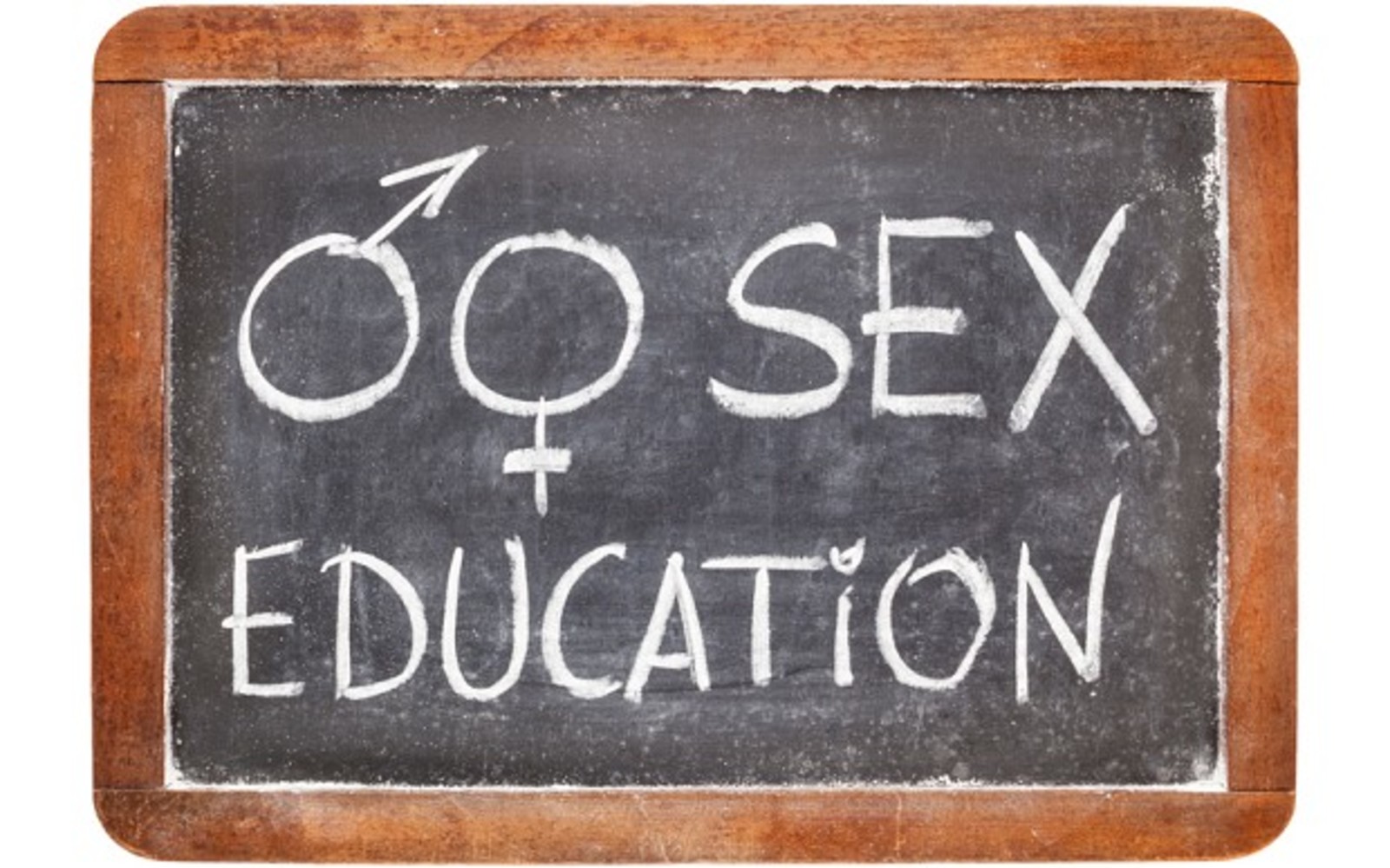 by Women's Club of New York

As a parent of a student in a NYC public school, are you curious about what sex education—if any—your child is being taught?

Did you know that 44.5 percent of New York's male high school students and 39.6 percent of female students are sexually active—but a third of sexually active boys report that they do not use condoms? Nearly 80 percent of sexually active girls say they do not use oral contraceptives. New York's teen pregnancy rate is the 11th highest among the 50 states. And about one in three cases of new sexually transmitted infections diagnosed in New York each year occurs among residents 19 and younger, according to a Center for Disease Controls study cited in  "Birds, Bees and Bias: How Absent Sex Ed Standards Fail New York's Students," a NYCLU 2012 report.

In 2011, the NYC Department of Education was mandated to teach sex education to middle and high school students. Unfortunately we do not truly know how well schools are living up to this mandate.

The deadline to complete this survey has been extended to Friday, May 15. We value the input of parents as essential stakeholder in NYC children's school-based sex education.

Founded in 1915, WCC is celebrating its centennial as a nonpartisan, nonprofit, multi-issue activist organization that is dedicated to improving the lives of all New Yorkers. WCC shapes public policy to promote responsive government through education, issue analysis, advocacy and civic participation.