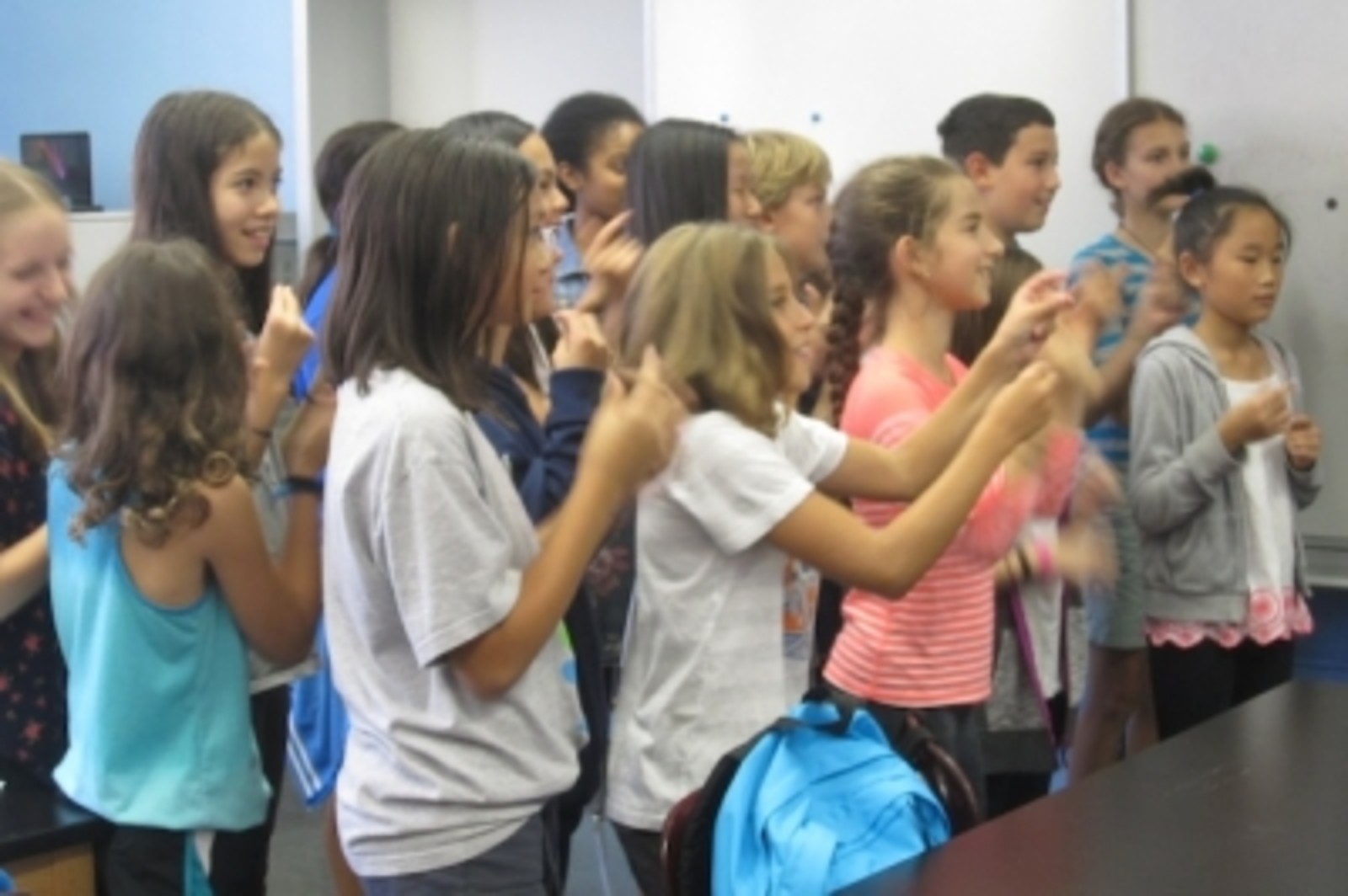 (This artiicle first appeared on DNAIinfo.com on Sept. 18, 2014. It has been edited slightly)

Jayden Todman, an eighth-grader at East Harlem's PS/IS 7 Samuel Stern school, had the same routine every day after school last year — he went home, did his homework and watched television.

His mother wanted him to be more active, but couldn't afford to send him to programs that charged fees.

But this year, Jayden's school was one of hundreds across the city to add free after-school seats under a $145 million expansion spearheaded by Mayor Bill de Blasio. Now Jayden will spend his afternoons learning about robotics and 3-D animation.

"I like robots," Jayden said with a smile after a game of kickball at his new program on a recent afternoon. "I want to be an engineer."

Jayden is one of 34,000 middle schoolers who will get a newly-created after-school seat this fall as part of de Blasio's Schools Out New York City program, known as SONYC.

An additional 7,000 seats will be created over the course of the year. The expansion has already nearly doubled the total number of middle school after-school spots to 78,000 across the city, officials said.

In addition to robotics and animation, the program at the Stern School on East 120th Street will also let kids try fashion design, learn moves from Alvin Ailey dancers and study with actors from the Shakespeare Society.

"We've partnered with a lot of organizations so we can give kids choices," said Paolo Seminario, the program director at the school which is one of four East Harlem middle school programs overseen by Union Settlement.

Seminario hopes to draw students with activities that are on par with private after-school programs that charge fees. All of the Stern School's students qualify for free lunch, so those programs are out of reach for most families.

"Most of these children have working moms," Seminario said. "They need their kids to do something after school. This is free. And there is a lot of support for the students."

There are still free middle school after-school seats that are open across the city. Here's a primer on how to get them and what they offer:

1. Where can you find a program?

More than 560 middle schools — or roughly 85 percent of them — now offer SONYC programs, according to Department of Youth and Community Development Commissioner Bill Chong.

Families whose schools don't have programs, or families who want a program that offers different activities, can visit DYCD's website at nyc.gov/afterschool for more information and to submit an application online.

2. How many seats are still open?

As of last week, roughly 66 percent of the slots were still up for grabs. But as of Thursday, there were less than 50 percent open, according to city officials.

Schools generally give first priority to their own students, but if seats remain open, they will then advertise the program to the surrounding community.

At Stern, for instance, 41 of the 91 seats were taken as of last week. Seminario, who expects to get another 20 signups this week from his school, will soon start doing outreach to the neighborhood.

"These seats are going very fast," de Blasio said at Gramercy's Salk School of Science, where he visited a music video after-school class last week. "For parents who want to make sure their child gets in to an after-school program, the time is now."

3. How much do the programs cost?

The programs are free for families and include a snack or dinner.

The city is spending about $3,000 per student to cover the additional hours for the school and staff.

4. What do the programs offer?

More than 100 community-based organizations were tapped to help run the after-school programs, which have a range of activities from tennis and volleyball to culinary and shoe design courses. The programs offer activity clubs, with opportunities in leadership, academics, art, physical fitness, STEM (Science, Technology, Engineering and Mathematics) and literacy, city officials said.

5. How is the day is structured?

At the Stern School, after the bell rings at 2:20 pm, students head to the cafeteria for a free snack, like peanut butter and jelly or ham and cheese sandwiches, Seminario said. Then from 2:45 to 3:45 pm, there are "academic support groups," where students can ask questions about their schoolwork, get extra tutoring or prepare for the test for the elite specialized high schools.

Then, from Mondays to Thursdays, the rest of the day is devoted to activities, like robotics, fashion or visual arts. On Fridays, the students have "free time" to play flag football or other sports, Seminario said.

Each day there's also "reflection time," where kids are given the chance to vent concerns or frustrations from the school day, Seminario said. The program works closely with the students' teachers and also has specialists on hand to help students with social and emotional issues.

6. Why is after-school so important for middle schoolers?

Not only does it help working parents, but studies show there are many benefits for kids, from improving daytime school attendance to reducing behavior problems, city officials said.

"It's a different environment, so kids feel more comfortable," she said, noting that teachers, counselors and coaches may understand middle school kids better than their parents.

By the time kids get to middle school, they've "built a lot of walls," noted Nate Lombardi, who is teaching a music video class for Manhattan Youth's after-school program at the Salk School of Science in Gramercy.

"It takes a lot of time to tear down their walls, especially for those who have been disappointed, they say, 'I can't' a lot," he said. "It's my job to try to extract something passionate from them."

7. Are there other free programs?

There are 16 Teen ACTION programs for 400 middle schoolers, an anti-poverty program where students are given opportunities to contribute to their communities.

More than 12,800 slots are available forCornerstone Programs at 70 of the city's public housing complexes, and the city's 35 Neighborhood Development Area Programs have roughly 1,500 spots for at-risk middle schoolers looking to develop leadership schools.

These programs don't have online applications, but you can search for locations and contact information on DYCD's website. You can also call Youth Connect at 1-800-246-4646.