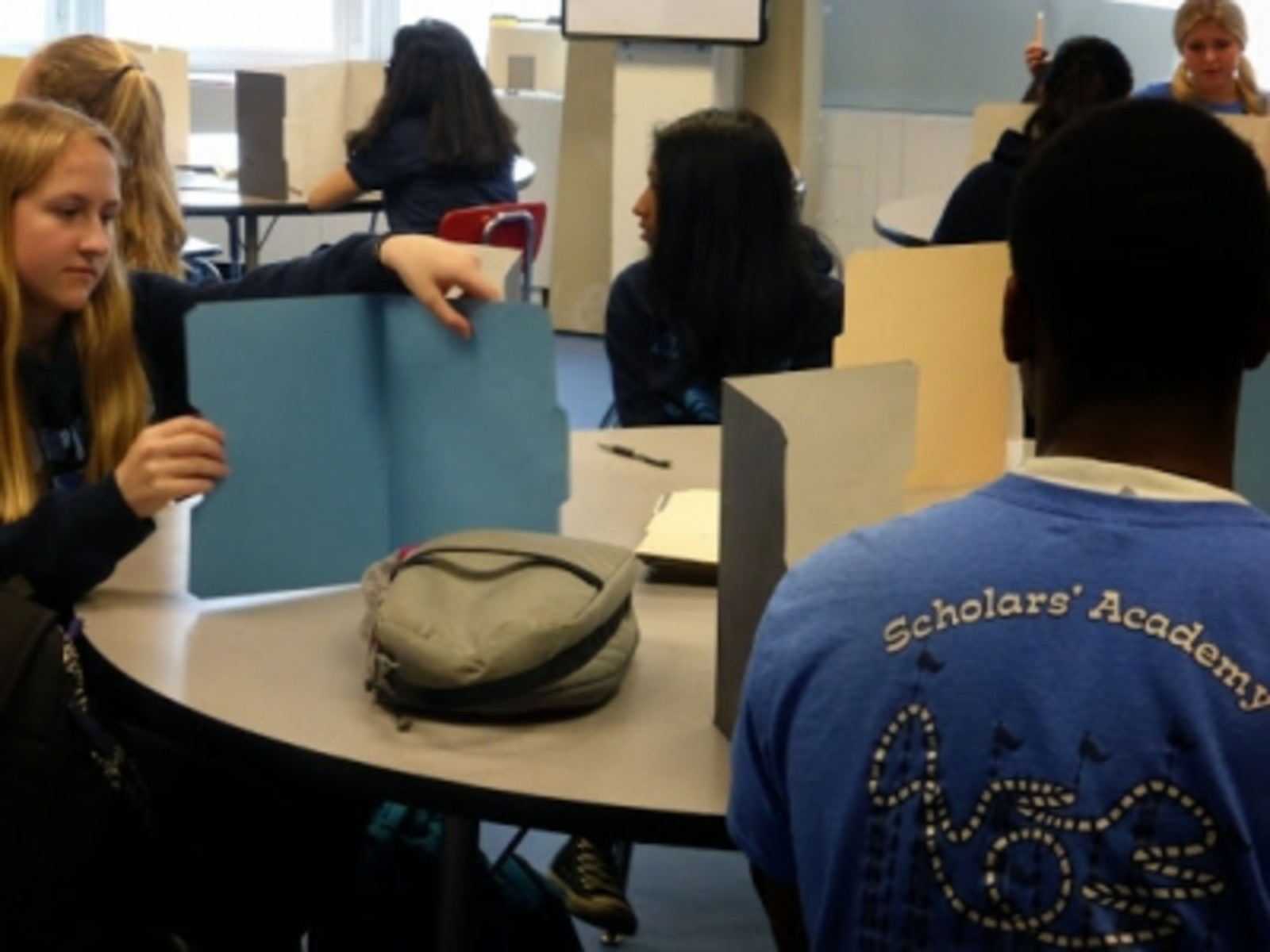 (This article is excerpted from DNAinfo.com.)

When Samantha Ramos walks the hallways of her South Bronx high school, nearly all the faces she sees are Latino or black.

Samantha, 15, is a student at theBronx Academy of Letters on Morris Avenue, where last year just 2 percent of the 584 students were white or Asian. She has recently been thinking a lot about diversity in the wake of the Ferguson, Mo., shooting of an unarmed black teen by a white police officer, and she believes segregated schools like hers are one root of the problem.

"If you're not exposed to different people — people who don't look like you — it's easy to create assumptions and create stereotypes," said Samantha, a 10th-grader, who is part of a newly formed advocacy group at her school called IntegrateNYC4me.

"When you go to school, it's not only about school," Samantha continued. "It's learning from each other, an exchange of knowledge. There are so many different cultures that would be great to know."

Sixty years after Brown v. Board of Education — the Supreme Court decision that desegregated schools — racially-divided schools are still a pervasive issue in New York City, according to DNAinfo New York's analysis of 2013-14 data from the Department of Education based on self-reporting by families.

More than half of the city's 1,600 public schools are just like the Bronx Academy of Letters, with black and Latino students making up 90 percent or more of the student population, data shows.

The City Council is taking on the issue this week, by considering three bills designed to improve diversity at a hearing this Thursday.

Read more on DNAinfo.com, "How Diverse (or Not) is Your Kid's Public School," and see a map showing diversity in New York City schools here.