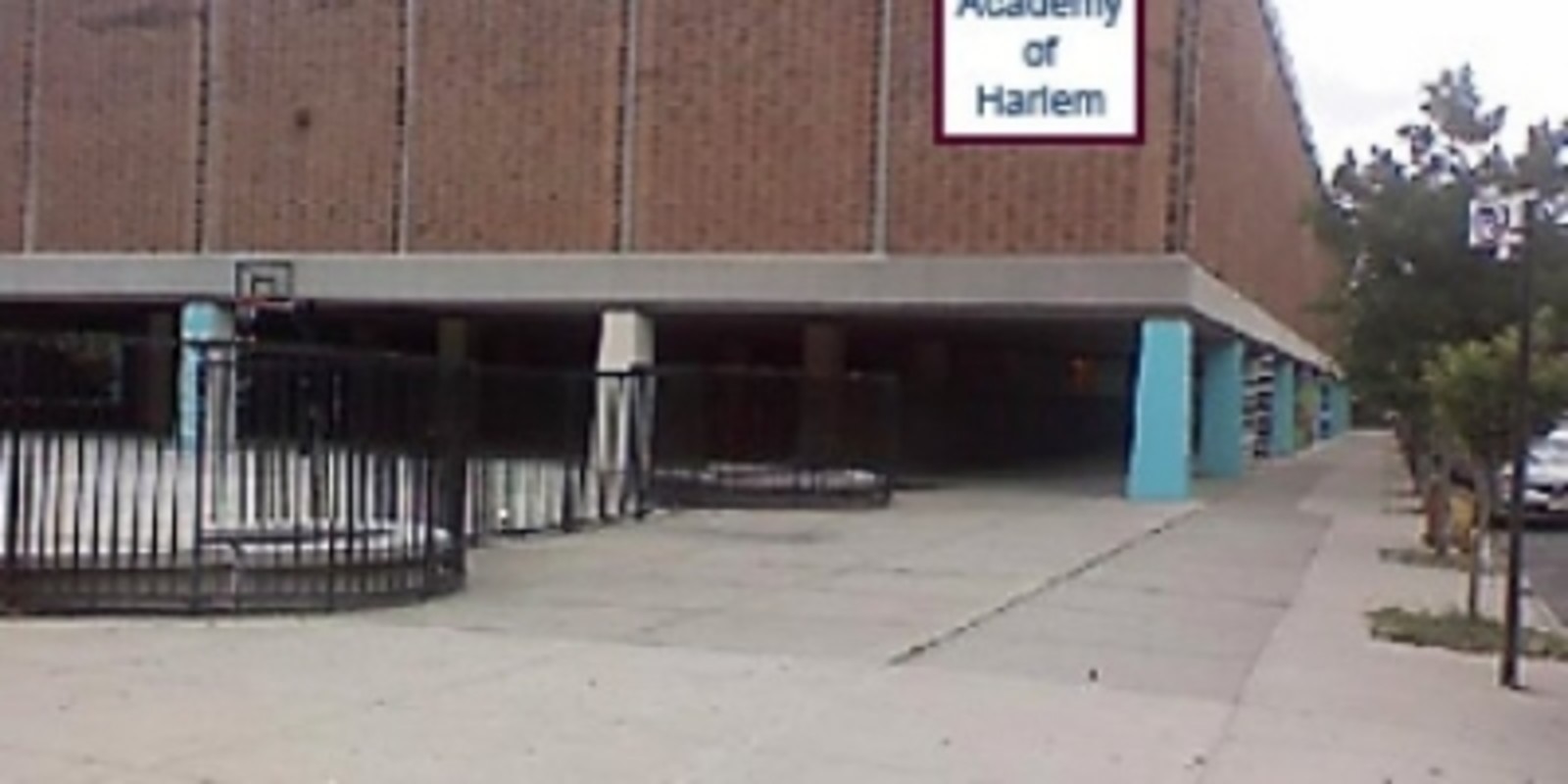 At a press conference timed with the public release of data Wednesday morning, Tisch and Education Commissioner John King acknowledged the steep drop in proficiency levels. But they repeated the hopeful message sent by US Secretary of Education Arne Duncan yesterday: these scores set a "new baseline."

"I urge you to embrace the fact that this is a new standard; a significant standard has been created to adopt and adapt,” said Tisch of the Common Core realignment.

King also advised New Yorkers to reset their expectations for the federally-endorsed Common Core alignment that the state is undergoing, which Duncan, Tisch and King say will make students better prepared for life after high school. “Assessment results today establish a new baseline,” said King. “Changes in scores are largely a reflection of the new Common Core standards that the Board of Regents adopted in 2010.”

Michael Mulgrew, head of the UFT, criticized the magnitude of the drop in scores. "The scores should have dropped, but not to this level," Mulgrew said.

Education historian Diane Ravitch also expressed concerns about the new Common Core aligned state exams. After reviewing the 5th grade reading exam, Ravitch said the test was similar in difficulty to that of the 8th grade reading test for NAEP (a national assessment given to 8th graders and 4th graders). "My reaction was that the difficulty level of the passages and the questions was not age-appropriate," shewrote on her blog.

Test results for some of the city's most popular schools are surprisingly low. For example, PS 234 is a sought-after downtown Manhattan school but, acccording to the state tests, only 64 percent of school's 3rd-5th graders are reading on grade level and only 60 percent are performing at grade level in math.

Citywide scores are available by school here. Higher income areas like Manhattan's District 2 continue to out-perform higher poverty areas like East New York's District 23. Scores at the city's elite gifted and talented programs continue to be high: 95 percent of students at Anderson are proficient in reading and 98 percent in math -- just a few percentage points below 99 percent proficiency rates in both reading and math last year. At NEST+M, 94 percent of students scored 3's and 4's in math, 95 percent scored 3's and 4's in reading. Every 4th grader performed on grade level in math at both Anderson and NEST+m.

Teachers and schools will not be punished for the low scores, Chancellor Walcott and Mayor Mike Bloomberg said today, speaking at another press conference. Schools will be graded on a curve for progress reports, state test scores will not affect promotion decisions for students and teachers won't be evaluated based on their students' test scores until the 2014-2015 school year.

New York City families and students will be able to access individual student scores in ARIS on August 26, according to the Education Department. The DOE also plans to set up ARIS centers in select libraries with staffers available to help parents access scores, though it has not announced which libraries yet.

The 70 percent of 3rd-8th graders who scored at level 1 and 2 on the state tests will need extra support to catch up to grade level and may be eligible for school-based extras like AIS (academic intervention services) and after-school tutoring. The state is also "rethinking our school calendar and our school schedule,” and considering a longer school day or school year and other ways of expanding learning time, King said.

What should parents think?

William Frackelton, principal of the Soundview Academy in the Bronx, advised parents to think of the scores in the context of a larger shift toward higher standards that are more in line with international education standards. "It's easy to personalize this but understand the nation as a whole is trying to recalibrate," he said.

He suggested that parents worried about how their child scored on the exams should consider tutoring and investing in other enrichment activities for their children as educational expectations are just going to continue to rise. "Extracurricular now becomes the norm and not an extra," said Frackelton.

Parents of rising 5th and 8th graders who are concerned about applying to screened middle and high schools should know that some screened middle schools and a few screened high schools have decided to strike state tests from their admission requirements. Others will likely adjust cut-off scores based on this year's test. "Principals are smart, they'll know how to look at other measures to bring students into their schools," said Stacey Walsh, principal of Brownsville Collaborative, a middle school in Brooklyn's Distrcit 23.

"Test scores are just one measure and what it measures is up for debate," Walsh said. "I have a feeling that it will bring back multiple measures and give us a better picture of who the students is."