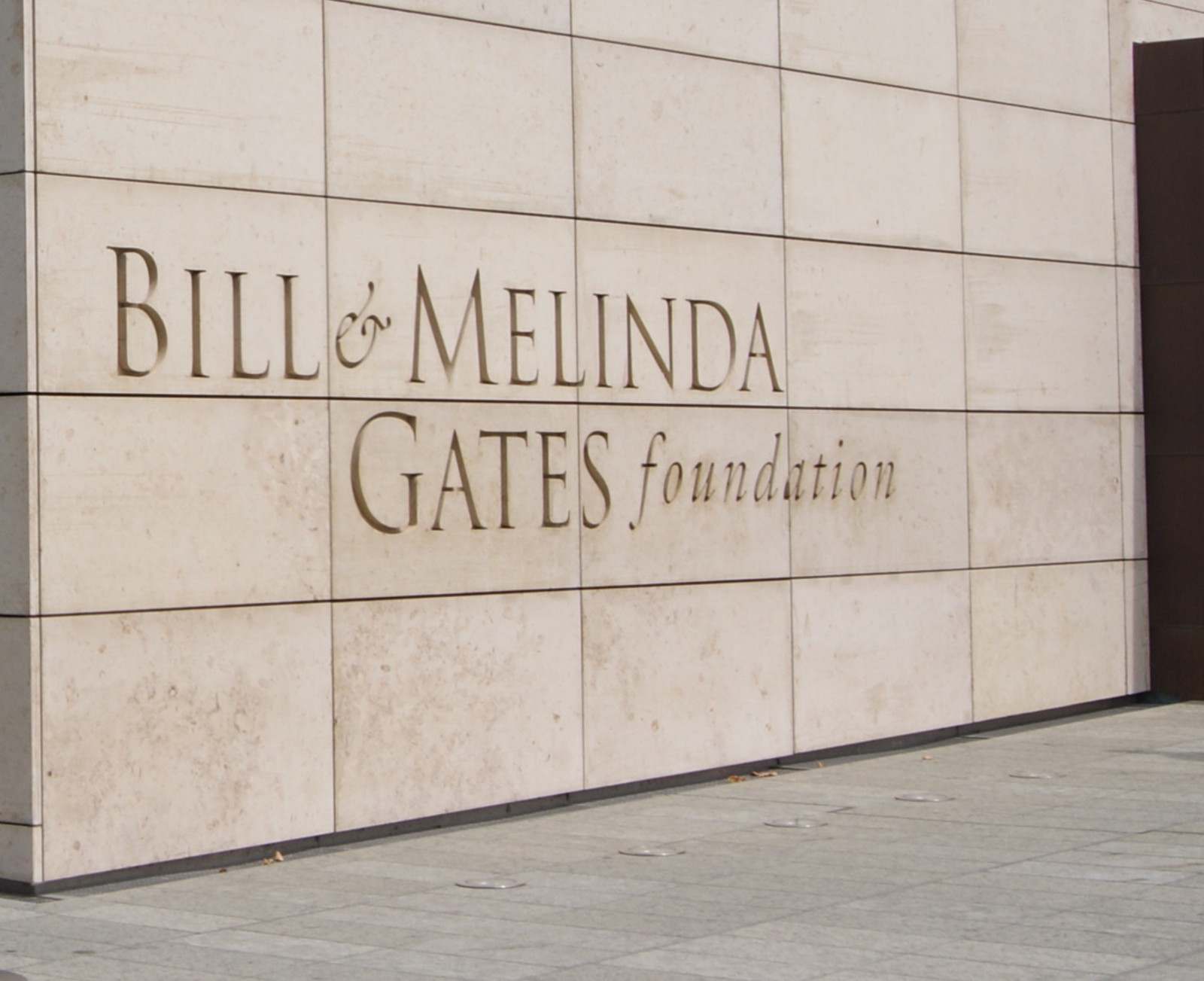 When Governor Andrew Cuomo announced that New York would partner with the Bill and Melinda Gates Foundation to “reimagine” education in the state, it took many by surprise. One contacted us expressing her concern: “I’m concerned about top-down administration and these kinds of decisions that I feel like can really serve to disenfranchise schools, teachers, students, and families.”

Concerns come from a couple different places, both of which originate in a feeling of mistrust. First, some parents and teachers associate the Gates Foundation with a series of unsuccessful interventions in NYC public education that created angst and took focused energy away from other kinds of local reforms. As Diane Ravitch points out in her criticism of the announcement, one could list the Common Core, the breakup of larger community schools into smaller thematic schools, teacher evaluations, high-stakes tests, and student data and achievement initiatives.

Second, some parents and teachers associate Governor Cuomo with pushing his own education agenda forward without authentically engaging with stakeholders. The Opt-Out movement a few years ago was a good example, where groups of parents throughout the state mobilized, refusing to let their children take high-stakes tests promoted by Albany. By doing so, parents intended to make the data collected from such tests less useful to policymakers.

If you are concerned about the names Cuomo and Gates appearing in the same headline, I would encourage you to read the annual letter from the Gates Foundation. In it, both Bill and Melinda Gates acknowledge that education has been the hardest program area to positively impact. It is specific and reflective in tone. Furthermore, the education division at the Foundation has been restructured in recent years, owing in part to the founders’ acceptance that what they were doing in education wasn’t working. The new head of education, Bob Hughes, has a long and positive track record in NYC as former head of New Visions for Public Schools.

Ultimately, the success of any kind of partnership will be based on how authentically the governor and his partners engage stakeholders. Not just the stakeholders with whom they agree, but those whose perspectives are also hard to hear. If the Gates Foundation is sincere in their reflection and their commitment to helping figure out how to improve public schools, then this could be a genuine chance for dialogue and true reform.

For me, the core issue isn’t one of ideology. To quote a well-known graduate of the state’s public school system, it is a matter of trust.

This post is based on a recent episode of the “Extra Help with Inside Schools” podcast. You can find the entire episode here.

What do YOU think about the Gates Foundation’s role in reimagining education in New York? Tell me your thoughts in the COMMENTS section.