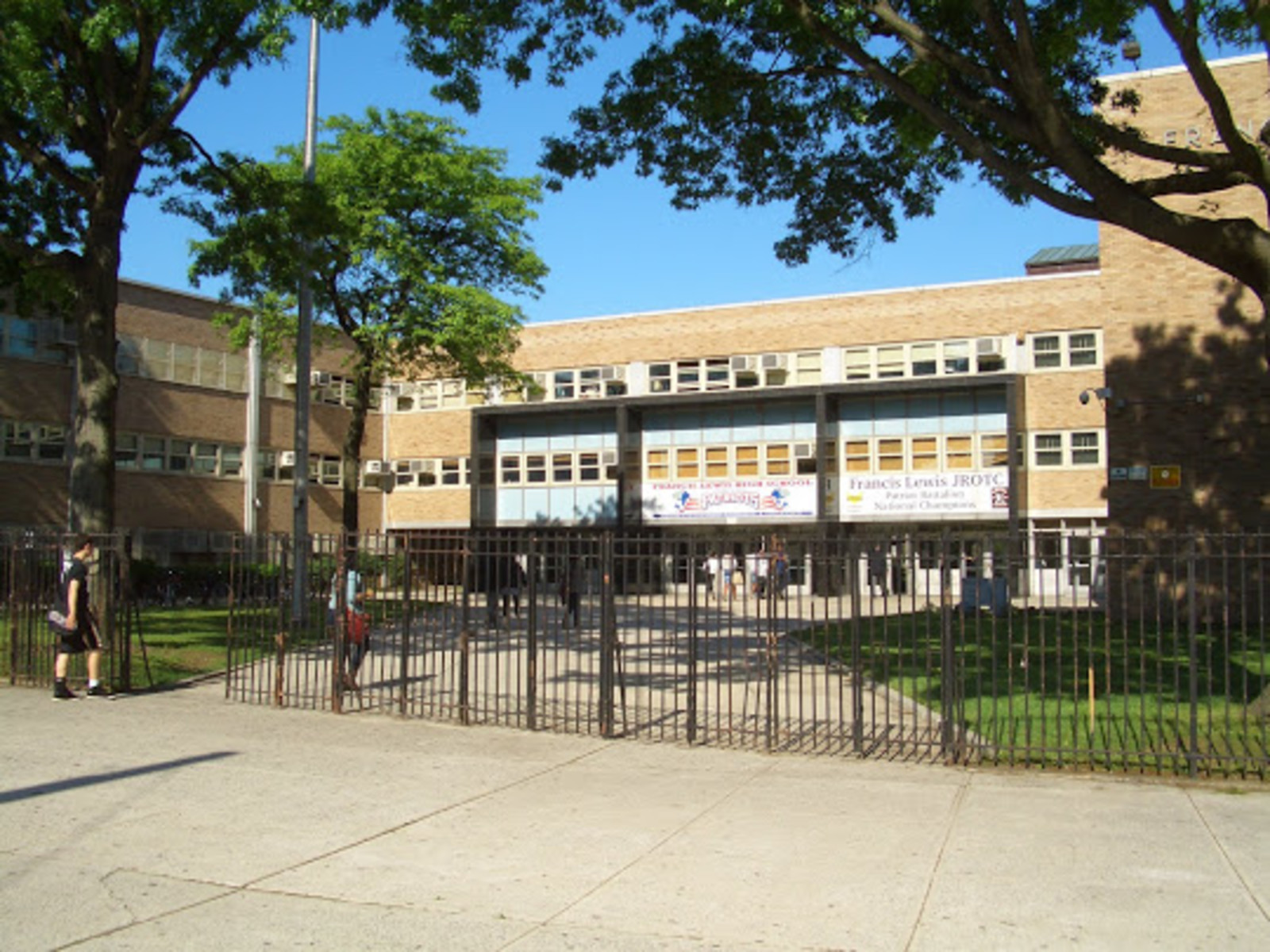 Huge neighborhood schools in Queens topped the list of the 20 most sought-after high schools in 2016, according to data released by the Department of Education today. That's not surprising in a borough where most popular high schools are over-crowded and operating with staggered start times.

With 9,468 applications, Francis Lewis received the most applications. Second was Forest Hills High School with 8,375 applicants. Both schools have sizeable zoned programs, giving preference to students who live in the neighborhood, as well as offering themed programs open to anyone.

Nearly 6,000 students applied to Townsend Harris, a highly selective school in Queens that is open to students citywide.

As in past years, a couple of small Manhattan high schools that admit mostly District 2 students garnered a disproportionate number of applicants: Baruch College Campus High School (number 8 out of 20) got 5,745 applicants for a scant 111 seats; Eleanor Roosevelt High School (number 9), 5,582 for 125 seats. Numbers 10 and 11 on the list are also small high schools, but open to students citywide: Manhattan/Hunterattracted 5,116 applicants for just 108 9th-grade seats; Central Park East got 5,114 applicants for 125 seats.

This year's list differs from last year's in that it includes the total number of applicants per school, not per program. Similar to the past few top 20 lists, the current one doesn't indicate how high a student ranked the school on their application or include the specialized high schools, which students apply to separately. No schools in the Bronx or Staten Island are among the top 20.