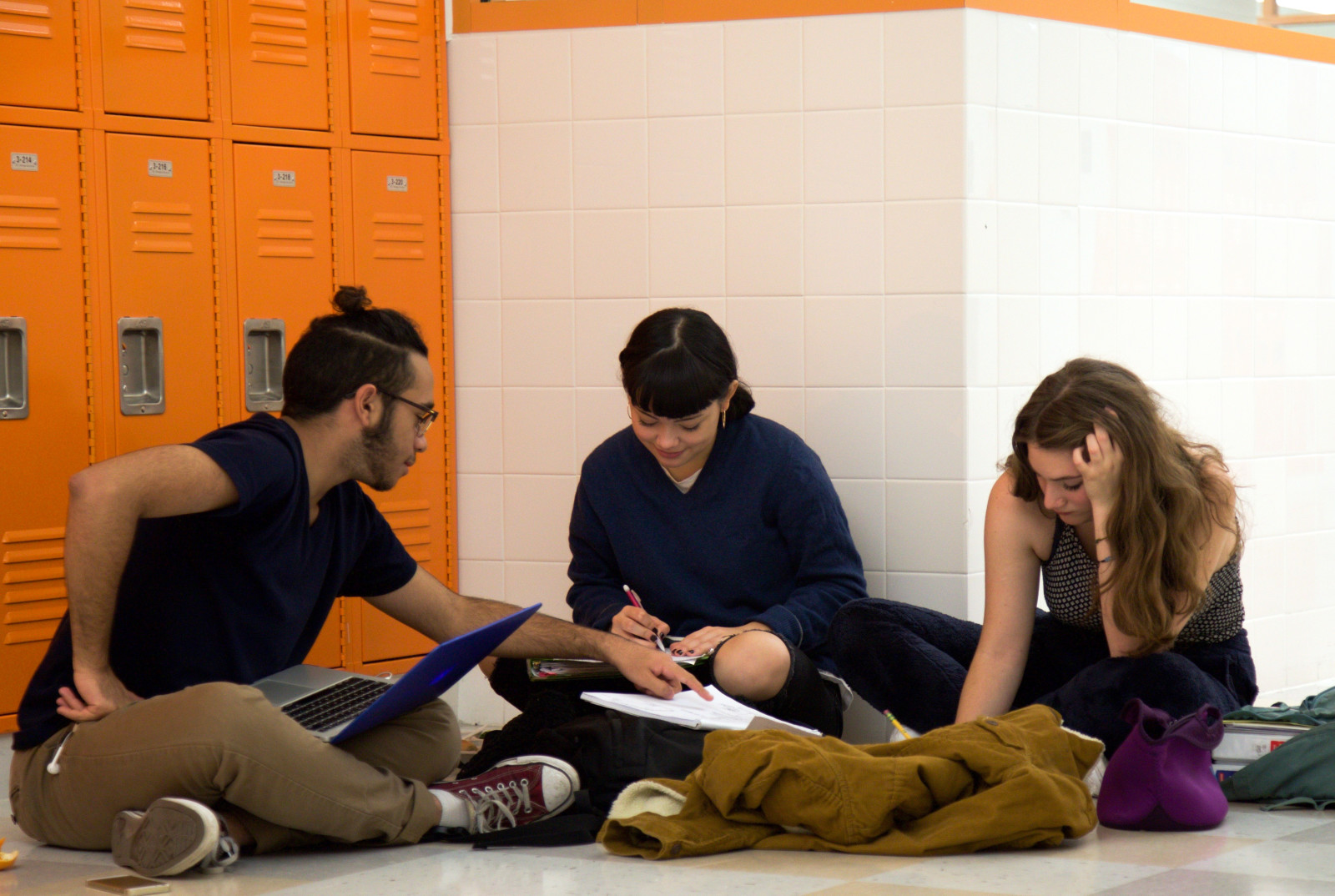 Beacon High School in Manhattan is among the top 20 high schools with the most applications.

There is greater demand than ever for the large, popular high schools. For the fourth year in a row, Francis Lewis in Queens took the number one spot for the most applicants of any high school in New York City—a whopping 17,440 students applied to this huge neighborhood school, compared to 10,403 in 2018.

According to data released by the Department of Education (DOE), large high schools in Queens and Brooklyn and highly selective schools in Manhattan were the most popular. (This list does not include the specialized high schools, which students apply to separately.)

The other schools rounding out the top five—also large, neighborhood high schools—were at the top of the last year’s list too and all had big increases in applicants over 2018.

As in past years, highly selective Manhattan schools received a disproportionate number of applications to available seats including Beacon, Millennium, Eleanor Roosevelt, Baruch and NEST+M.

Schools new to the list compared to last year are New Utrecht and Fort Hamilton in Brooklyn, and New Dorp in Staten Island.

This year, the DOE shared how many students ranked these schools among their top three choices as well as how many offers were extended by each of the 20 schools.

Take Townsend Harris, which had around 7400 applicants this year and among them, roughly 5,000 (67 percent) ranked the school as one of their top three choices. To fill around 300 seats, the school accepted 605 students to accommodate the likelihood that half of them would choose another option, such as a seat at a specialized, religious or private school.

Roughly 78,000 eighth-graders received their high school letters this week and about 45 percent were matched to their first choice, compared to 44 percent in 2018.