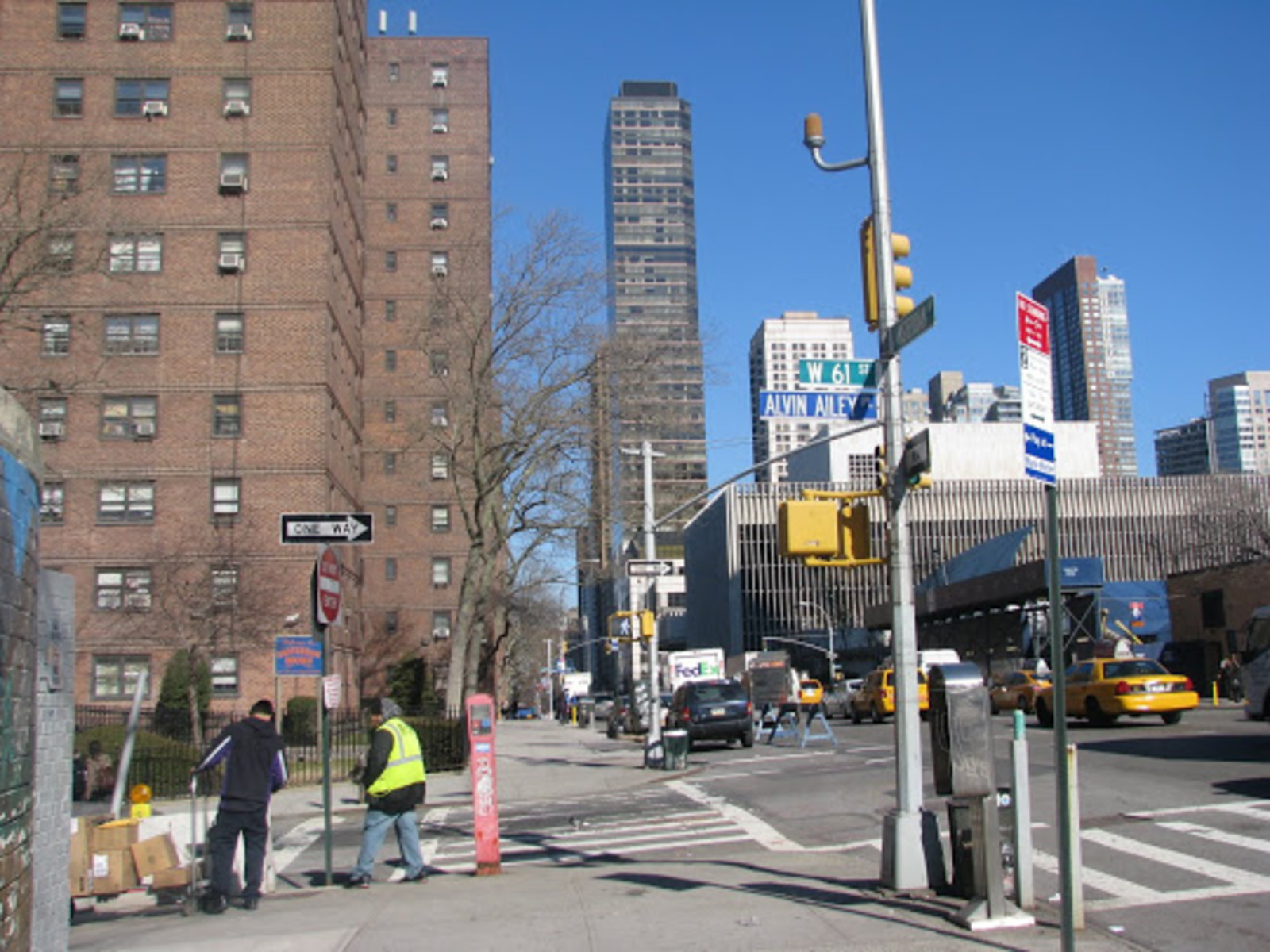 UPPER WEST SIDE — Local education leaders are looking to combat school overcrowding and increase classroom diversity by creating a "super zone" — in which students from one part of the district would have a choice of three schools to attend instead of one.

Elementary school students in District 3 are assigned to a school based on where they live, a geographic designation known as their school zone. Each zone typically has only one corresponding school.

Community Education Council 3 leaders, who have ultimate control over zoning lines, are considering shaking up that structure in the southern section of the district, which is experiencing overcrowding and what some have deemed racial segregation.

Instead of the predicament facing students the past two years—a long waitlist at P.S. 199 on West 70th Street and under-enrollment at P.S. 191 on West 61st Street — both schools would be put into one larger school zone rather than two separate zones under the proposal.

Students living near the two neighboring schools would be allowed to attend both, and if demand still remained overwhelming at P.S. 199, a lottery would go into effect, leaders explained.

A third school—the new Riverside Center school on West 61st street—would also be included in the "super zone" when it opens in 2018, they said.

CEC 3's zoning committee is in the early stages of taking public feedback and thinking through options for the plan, but the super zone idea is already a front-runner.

Having only one zone would then leave it to parents—or a lottery, if necessary—to determine which of the three schools their child attends.

The goal of the super zone, or any new zoning plan, is to ensure that the Riverside Center school is drawing students from a wide variety of backgrounds, and not just the luxury condos going up alongside the new school, leaders said.