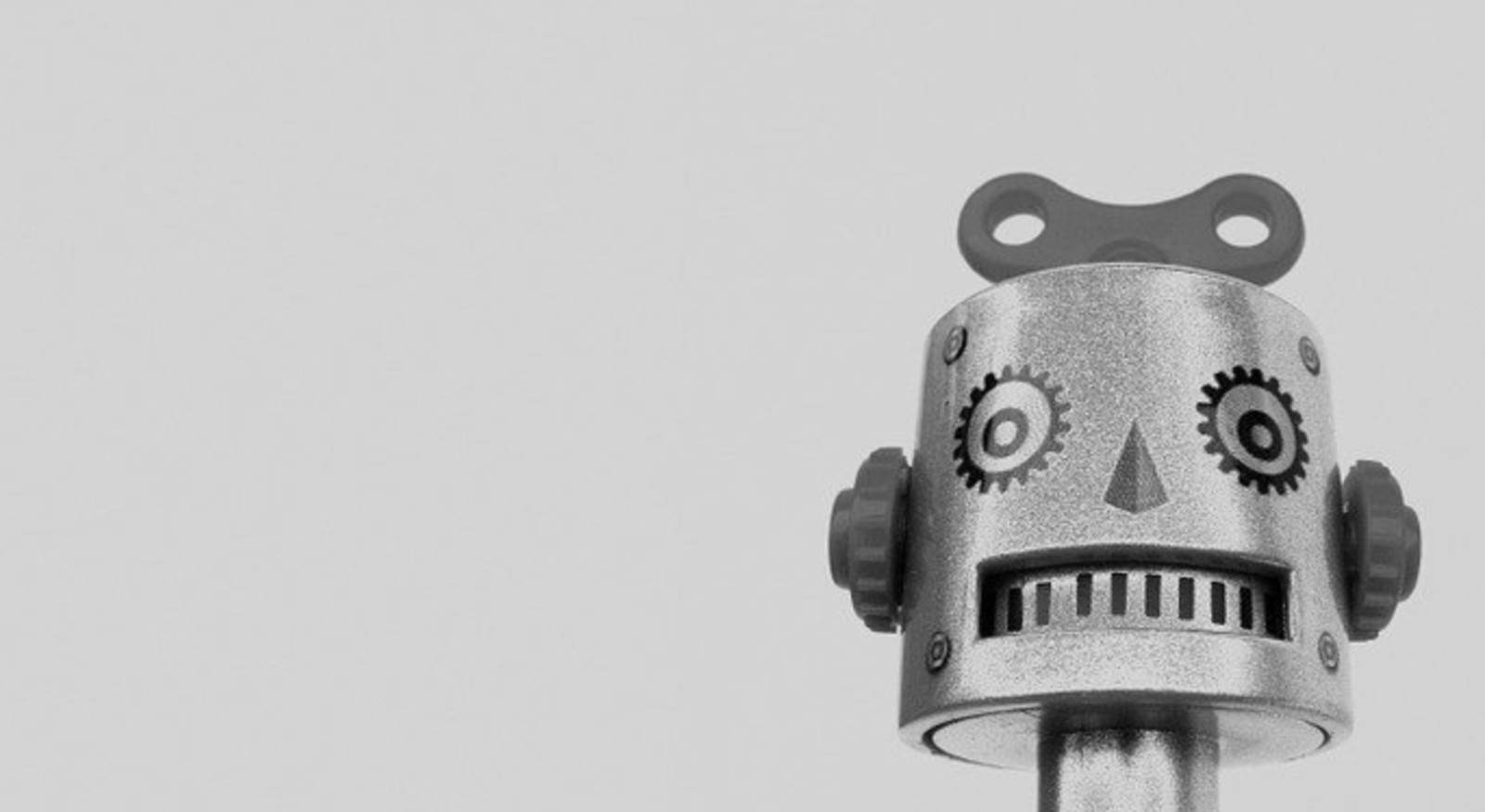 As schools begin planning for what will likely be an unusual fall, they will be under pressure to find creative ways to do more with less. That goes both for the business-as-usual learning and teaching, as well as innovations meant to propel schools toward the future. Of particular interest to me has been the de Blasio Administration’s commitment to Computer Science for All.

In 2016, the Obama Administration launched Computer Science for All (CS4All), an initiative that sought to increase the presence of quality computer science education in K-12 schools. Pooling public, private, and philanthropic funds, CS4All gained traction throughout the United States, particularly in urban settings like New York City, which committed $81M to scale computer science education to all 1.1M children, 75,000 teachers, and 1,800 schools by 2025. On the heels of the White House’s CS4All announcement, stakeholders from across industries committed to supporting the initiative’s goals, including private companies (i.e. Google, Microsoft, Salesforce), philanthropies (i.e. The Bill and Melinda Gates Foundation, The Robin Hood Foundation, Two Sigma, Fred Wilson), and public agencies (i.e. US Department of Education, the National Science Foundation).

The problem that has emerged, however, is that schools already have jammed curricula. Teachers often feel uncomfortable with the idea of teaching coding or robotics. So how does a city like New York--especially now, facing budget cuts and continued remote learning--ensure that young people are exposed to computational thinking in a way that prepares them for civic and economic engagement?

The answer is paradoxical: If you really believe computer science should be available for all, stop talking so much about computers and the sciences.

I recently co-authored a book that specifically aims to help those who don't know where to start, start. In it, we privilege existing curricular and teaching practices in schools: “We have little interest in computer science for its own sake. Not in this book.” We view equity and civic engagement as reasons for schools to engage in computer science: “We don't advocate computer science in K-12 schools and districts because it is in vogue or trendy. We advocate computer science in K-12 schools because we believe the future improvement of our society requires it. No hyperbole.” And, we organized the book around New York City’s own Blueprint for Computer Science Education, which, despite lots of competing frameworks, emerged for us as the most accessible and strategic.

The result is a resource I’m proud to have created with friends. While the book is available for purchase, I am also delighted to offer support online to teachers and leaders grappling with making computer science available to all.

What ways do you see computer science playing out in your schools? I’d love to hear. Please share in the COMMENTS.

What Will September Look Like? Perhaps Not What You Think

Students are Online, But Are They Learning? Ask These 5 Questions to Find Out