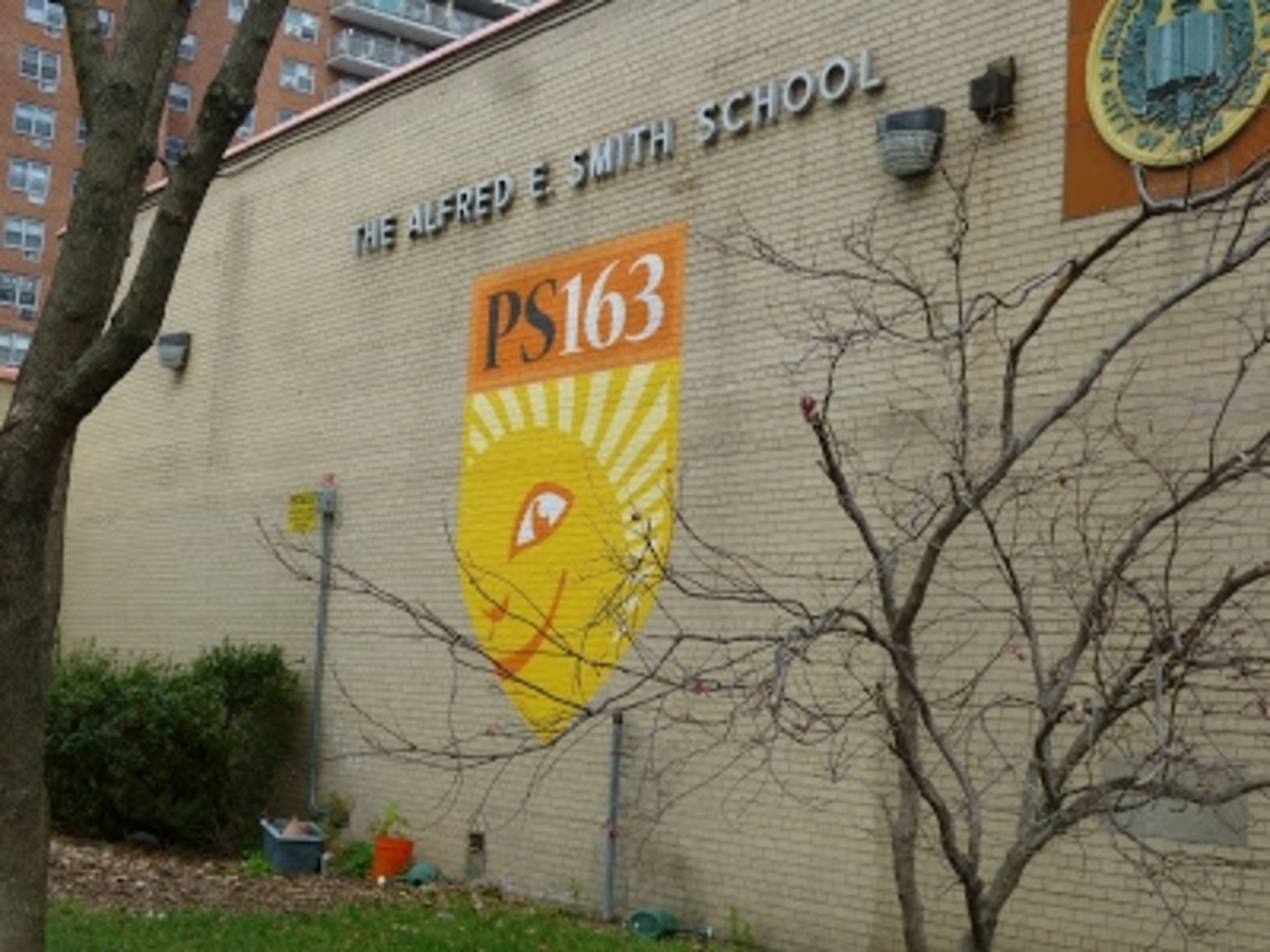 Gifted & Talented seats remain open on the Upper West Side—and elsewhere in the city—but parents of qualified children who want the seats say they can't enroll.

Last month, we reported that despite the extreme demand for G&T seats this year and the high number of qualifying students, some programs remained under-enrolled a few days before the DOE's Oct 31 deadline for closing school registers. Now, a month later, vacant G&T spots sit unclaimed at both PS 165 and PS 163 on the Upper West Side, according to City Council Member Gail Brewer's office.

"It's unbelievable," Manhattan borough president-elect Brewer said. "People want to go to this school. So why are they sticking to this October 31st deadline? Why didn't they offer more seats?"

PS 165, another District 3 school with a newer G&T program, has half-full G&T classes in kindergarten and 1st grade. Roxanna Gutierrez, the parent of a 1st grader, fears that if the "chronically under-enrolled" G&T program cannot fill its seats, it won't survive. "My husband and I are happy with the first grade class itself, but we are very worried about the long-term success of the program. The DOE is not doing a good job of filling the classes," Gutierrez told Insideschools.

Gutierrez wondered why the DOE did not reach out to more qualified families who wanted G&T seats. "Under-enrollment is not a new problem," she said. "You need to offer hundreds of seats to fill the class."

We further understand that there are currently qualified families interested in these open seats, and have heard of two specific instances at PS 165 alone in which families have been told that they are too late to enroll in the G&T program there, despite the fact there there is plenty of availablity," wrote Brewer and O'Donnell.

The DOE has not yet responded to their letter or the Insideschools' inquiries about the issue.

The issue of unclaimed seats is much more widespread than just the Upper West Side. Downtown, a new G&T program at PS 15 in District 1, has only six kindergartners enrolled, according to Community Education Council President Lisa Donlan, and a school in Brooklyn, PS 93, only has three kindergartners in its kindergarten class, according to SchoolBook, which obtained a list of schools with open seats from the DOE.