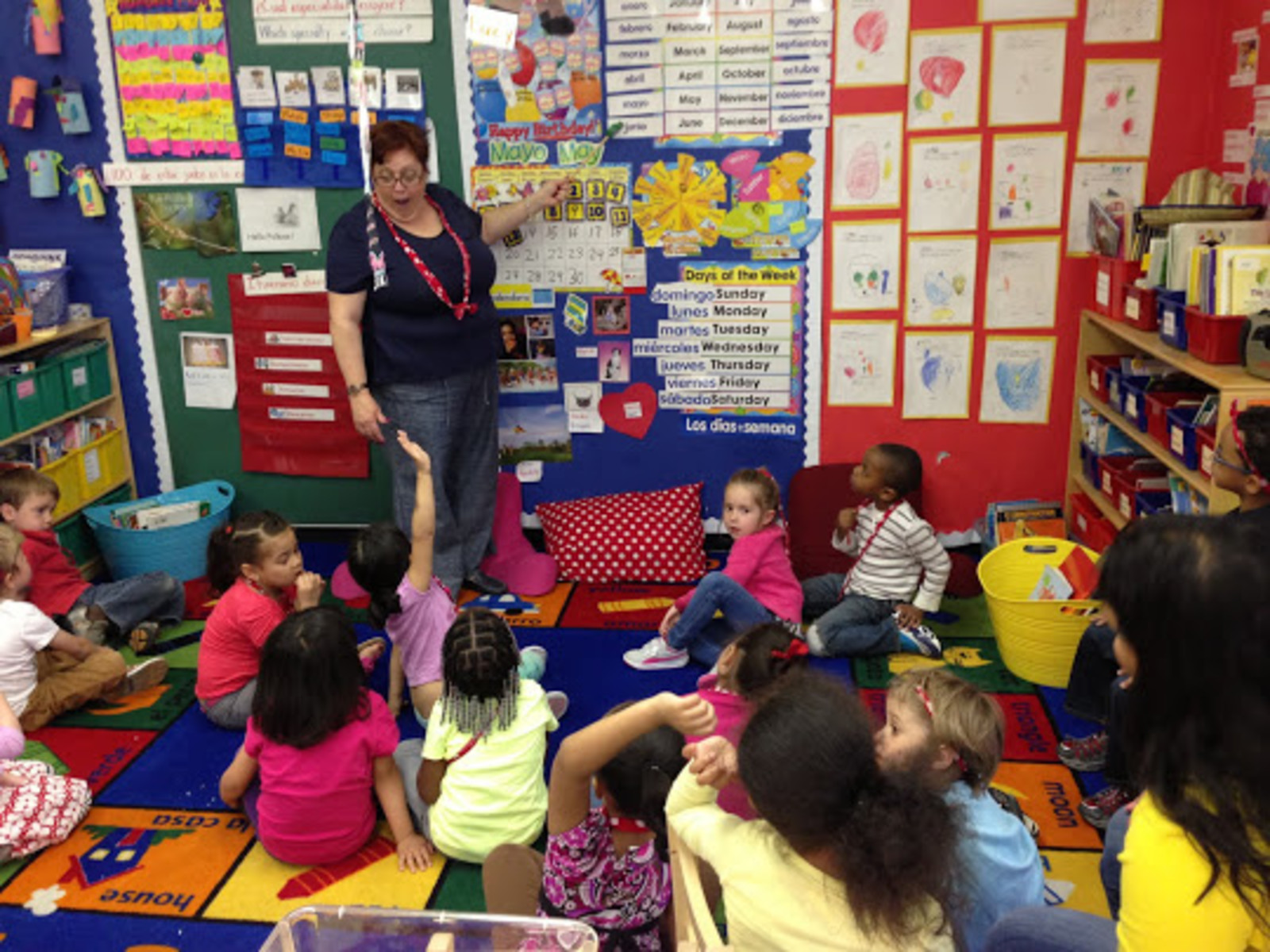 Are you interested in your child learning a new language or solidifying his French or Spanish, or maybe Japanese? The city just added 40 new or expanded programs to its roster of more than 100 dual language programs and changed how incoming kindergartners apply. Here's what you need to know.

Because the majority of the city's dual language programs begin in kindergarten, if you've got a child born in 2010, you need to apply now. Applications for September 2015 are due on Feb. 13 and are submitted online, in person at a Department of Education office or over the phone.

It's important to understand that while dual language programs help English speakers become literate in a second language, they were designed as one of several options for children who are English language learners (ELLs). In dual language classrooms, half of the instruction is in English and the other half is in the target language such as Spanish, French, Chinese, Haitian Creole and a handful of other languages.

Milady Baez, head of the Office of English Language Learners (OELL) at the Department of Education and founder of the dual language program at PS 149 in Queens, explained that there are two models of dual language programs in New York City. “Our ideal model is what we call side-by-side. That means that you take a class of 25 children, and everything in that classroom is going to be labeled only in English. In the other classroom, which should be next door, everything will be labeled in the target language. Children will switch during the day, or every other day," she said. "The classes will be mixed with half being English language learners.”

The other, more common model is a self-contained dual language program in which about 10–15 seats are allocated for ELLs, and about 10 seats for students proficient in English. Baez says she prefers the side-by-side model because more children can participate.

All dual language classes aim for an equal mix of students who are native English speakers and native speakers of the target foreign language. “A 50-50 ratio is what we're trying to aim for,” said Baez. “That's what makes the model a true success.” To that end, schools ideally would not give more enrollment priority to ELLs or English proficient students if it skews that ratio, she said.

In an effort to preserve that crucial mix of non-native and native speakers, Baez’s office is working with the DOE’s Office of Enrollment and district superintendents to see if zoning can be bypassed in some cases. “I am hoping and anticipating that we will be able to have a waiver for children who are from outside the zone if there is a need," Baez said.  "Definitely what really works is when we have the right composition [for dual language classes].”

This year the city changed its kindergarten application process and you no longer apply directly to a dual language program using a separate code on the application. Instead, you apply only to the general ed program of that school, indicating your child's native language and your preference for dual language when prompted on the application. When accepted by the school, your child will be called in for an interview to determine her language proficiency. Baez was unsure about the impact these changes would have on families who are interested in a school’s dual language program, but not its general education program. “That's a question for [the office of] enrollment," she said, “Right now there’s only a way to indicate your preference on the [general] application.”

The state's official test for non-English speakers called NYSITELL (which Baez emphasized is a measure of proficiency in English, not in a foreign language) cannot be given until July 16.  English speakers may be assigned to a dual language class earlier than that, said Baez. “We're leaving that up to the school,” she said. “When the parent comes to register the child, the school does an informal interview. They will know how many ELLs will come to the school even before the actual testing is done after July 16.”

As the procedural changes to dual language roll out over the coming months, several important questions remain: Will the more familiar self-contained model be phased out in favor of side-by-side classrooms? Will families only interested in the dual language program at a school have other options if they don’t get in? Will the proposed waivers for out-of-zone ELLs materialize?

Principal Anna Cano Amato of PS 110 in Greenpoint, home to a dual language program in French that began in 2011, urged parents to be patient. “This is a new system,” she said, “and we’re going to have to work with it.” Still, schools do have the final say. “After registration, all the parents come in, we see who really wants dual language and we’ll do our own shuffling in-house.”

The take-away? Stay in touch with your school, and if you really want dual language, make sure they know it.