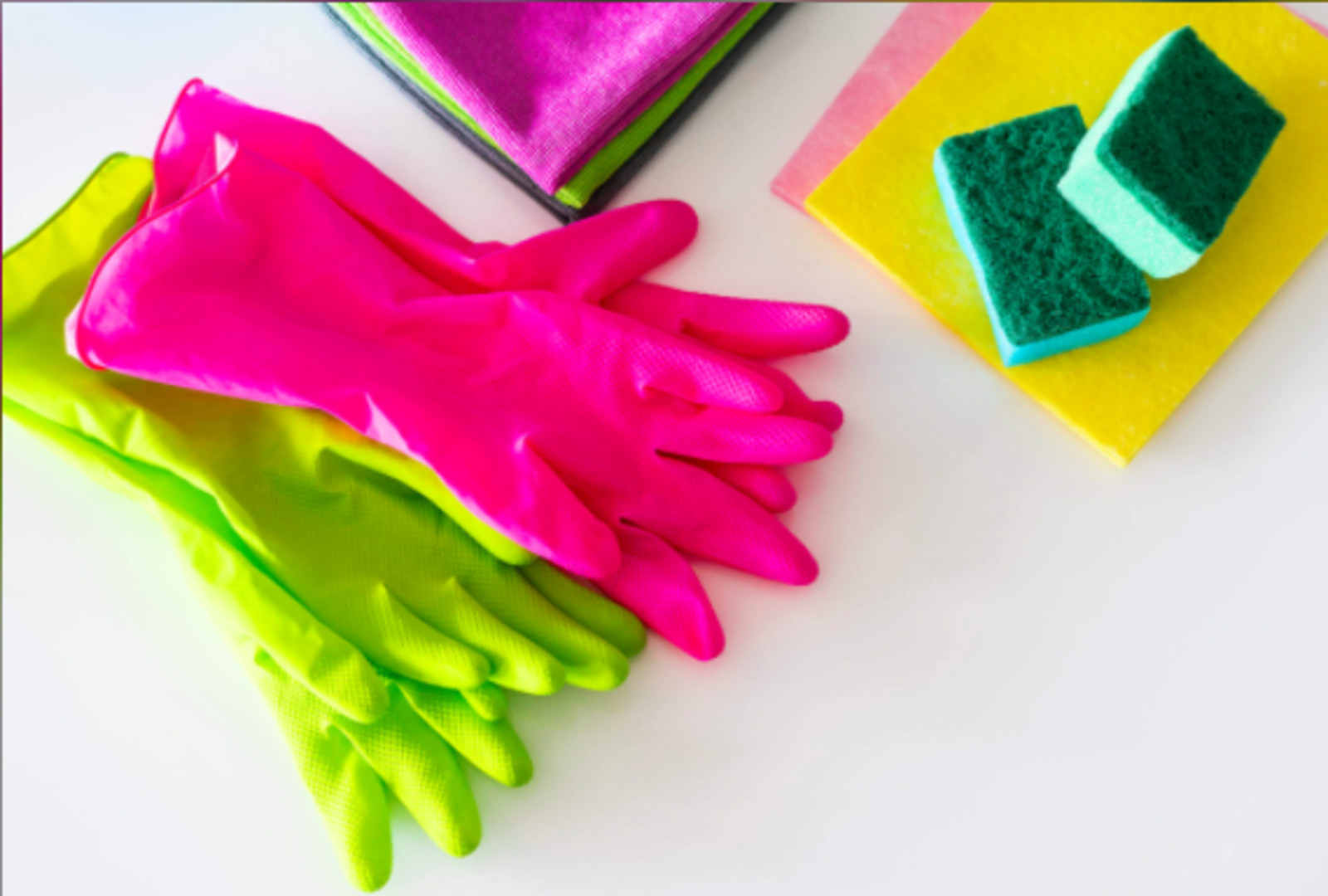 In a recent op-ed, teachers union leader Michael Mulgrew argued that schools will need significant health testing upgrades if they are to open in September. He wasn’t just musing generally. He was being specific:

“In September, medical personnel need to be available at every schoolhouse door to perform rapid temperature tests for all students and staff. Anyone with a temperature above 100.3 degrees Fahrenheit should be sent straight home, or directly to medical treatment.”

I’ve written previously that what September looks like shouldn’t be taken for granted. Odds are looking like it will be a modified version of what families are used to. My suspicion was further confirmed when talking with Cricket Heinze last week on the “Extra Help with InsideSchools” podcast. Heinze was the education lead behind a much-talked-about report called “Return to Schools Roadmap.”

In our interview, Heinze posited the possibility that even if schools open, some parents may choose to withhold their children until they deem schools safe. “Safe” might require widespread vaccinations. She said: “I know parents are so overwhelmed right now, but I think they really need to think about what it’s going to require for them to send their child back into a school building--especially from a physical safety point of view.”

To be honest, I hadn’t considered any of this very much. What do I expect schools to do that would make me confident my child will be safe when he enters 6th grade? I don’t yet know. But I do know my wife and I will have a firm opinion on the matter in the next few months.

So, what do you think? What assurances do you need to be comfortable with children returning to school buildings in the fall? Share with me over in the COMMENTS.