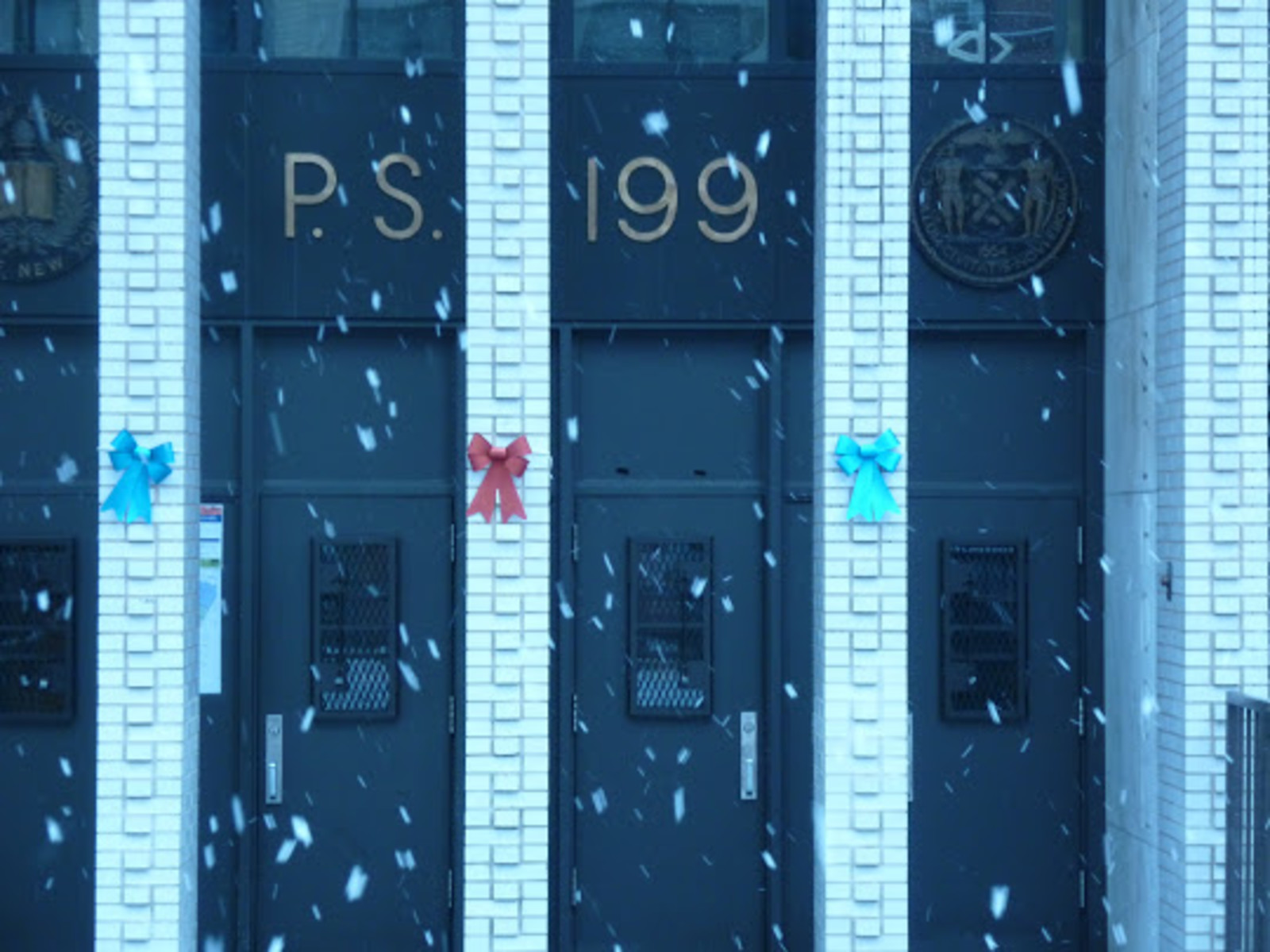 The number of schools with kindergarten waitlists dropped by nearly 25 percent this year — but the overall number of students stuck on those lists at their zoned schools remained nearly the same, according to Department of Education figures released Tuesday.

It's a significant drop from two years ago, when there were more than 2,300 students on waitlists at 100 schools, according to school officials, who attributed the decline to increased outreach to pre-K families, raising awareness about available kindergarten options.

But waitlists continue to be a problem in many neighborhoods with growing numbers of young families where many parents say the DOE isn't planning enough for the population booms.

District 20, which includes Sunset Park, Borough Park and Bay Ridge, had the most schools bursting at the seams, with seven schools waitlisting its zoned students.

Western Queens' District 24, which includesovercrowded schools in Corona, and Northwest Queens' District 30, which includes oversubscribed schools in Woodside and Jackson Heights, each had five schools with waitlists. District 2, which spans from Battery Park City to Greenwich Village to the Upper East Side, had waitlists at four schools (PS 41, PS 59 and two newer downtown schools, PS 276 and Spruce Street, which were built to alleviate overcrowding.)

The highly-regarded Upper West Side's P.S. 199 had the city's longest waitlist, with 93 students.

Read the full article on DNAInfo.com: More than 1,200 Kindergarteners Shut Out of Their Zoned Schools

See below the Department of Education's list of schools with zoned waitlists for kindergarten as of April 15, 2015.