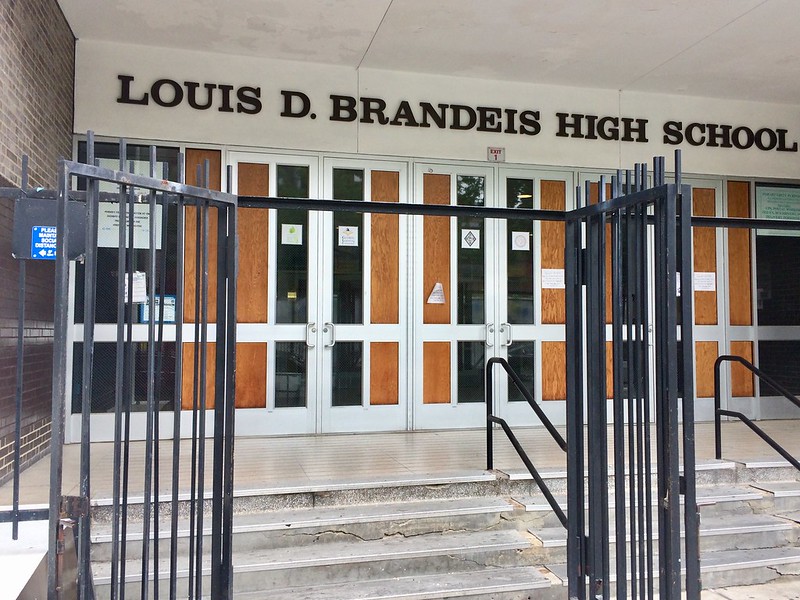 Awareness of other cultures

The Global Learning Collaborative (GLC) offers students the chance to study other cultures through music, history and dance, and to travel abroad. It does a good job of helping kids who arrive with poor skills catch up and graduate on time.

Founded in 2009, GLC is part of a network of schools in the city founded with the support of the nonprofit Asia Society to encourage students to learn about other countries, especially the Asia Pacific region. In recent years, a dozen or so students per year have traveled to Peru, Cuba and India, among other locations.

The school has improved and grown under the leadership of Karla Chiluiza, who became principal in 2012. She was born in Guayaquil, Ecuador, and raised in the South Bronx. She was previously a math teacher at Eagle Academy for Young Men in the Bronx, and has degrees in economics and mathematics from New York University. Chiluiza and her staff have raised GLC's graduation rate and added calculus and physics to the curriculum. All students are expected to take four years of math and science. The principal and her staff continue to try to boost the attendance rate and encourage kids to get to school on time, according to the school's Comprehensive Educational Plan. The Quality Review gave the school high marks in several areas, such as maintaining a positive school culture and collaboration among teachers.

Many students enter GLC with low skills, but most graduate on time. Those who are behind in credits can take classes to catch up during the day and over the summer. Some students want more of a challenge, however. “I personally was not challenged with the material at this school,” wrote a former student on our website. The number of kids ready for college-level work remains below the citywide average, but opportunities for high achievers are increasing. The school offers at least eight Advanced Placement classes and free college credits.

GLC students must pass through metal detectors on the ground floor. The school is located on the third and fourth floors. [photo by Lydie Raschka]

Not offered in 2019-20
From unpublished, anonymized data from the 2019-20 school year provided by the New York State Education Department, brought to you by

to 81st St-Museum of Natural History

This school shares the Louis D. Brandeis Educational Campus with four other schools