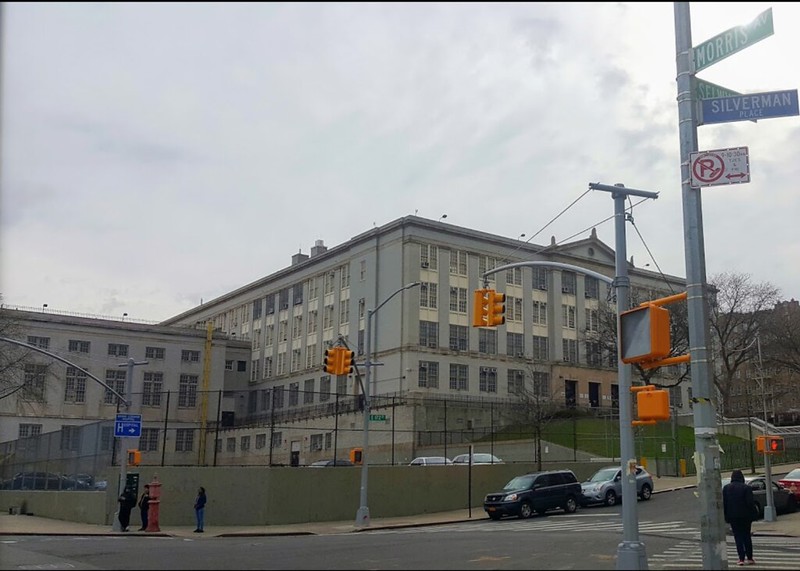 Claremont International High School is an orderly school designed to teach new immigrants both conversational and academic English. Students come from 25 countries, and nearly one-third have had their education interrupted before coming to the United States, according to the school’s yearly Comprehensive Educational Plan.

Housed in the Taft Educational Complex, Claremont opened in 2012. It is part of the Internationals Network for Public Schools, an organization with long-term experience successfully preparing new immigrants for college, including those who have had little schooling in their home country. Classes are mostly in English, but some students wrote and performed a play in French.

One downside: Students must pass through metal detectors to enter the building.

ADMISSIONS: Students who have been in the United States for less than four years. (Clara Hemphill, DOE statistics, July 2018)

How many teachers have 3 or more years of experience teaching?
89%
76% Citywide Average
Years of principal experience at this school
7.1

How many English language learners graduate in 4 years?
83%
68% Citywide Average