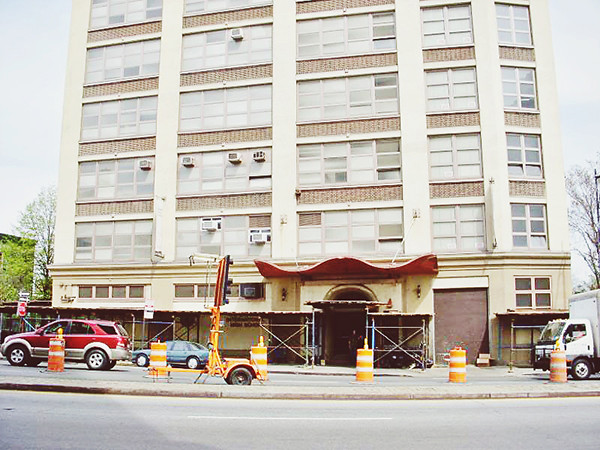 Some concerns about safety and respect

Science Skills Center High School aims high with a challenging population by requiring all teens to take four years of math and science, plus college courses and Advanced Placement classes by senior year. All students take three years of Spanish or French.

The school does a good job helping students who have fallen behind in middle school catch up. About 38 percent of the entering 2017-2018 9th-grade class scored level 1 (out of 4) in either English or math, or both, in middle school, thus lacking the basic skills to be successful in high school, the yearly plan states. Even so, most students graduate on time. Attendance is good. More than half of students take a college-level course before they graduate. The city gave the school improved marks on the most recent quality review.

Science Skills received extra money in 2016 as part of the city’s College Access for All program. The aim of the grant was to ensure that all students graduate with clear college or career plans by 2018. To that end, the school day is longer than is typical for high school, starting at 7:30 a.m. and ending at 3:40 p.m., according to the schedule on the school’s informative website. Additionally, teachers are trying new things. One innovation is choosing top students to train to be assistants in chemistry classes to help other students, according to the yearly plan.

Students may apply to one of six programs. Four of those look at grades and attendance: Gateway Honors (nursing and medicine), Project Lead the Way (engineering), Humanities & the Arts, and Computer Technology. Entrance to the general science and math program is educational option, or “ed opt,” designed to attract a mix of low-, middle- and high-achieving students. There is also an ed opt program in pharmacology that includes an internship in a pharmacy.

There is still room for improvement in school culture. Some kids say students don’t treat one another with respect, and the number of students who say they don’t feel safe in the hallways and bathrooms is above the citywide average.

Science Skills was founded in 1993 with grant money from the National Science Foundation and New Visions for Public Schools.

ADMISSIONS: Requirements vary for the six programs, which are open citywide. The science and math “ed opt” program and computer science draw the most applicants. (Lydie Raschka, web reports, April 2018)

How many teachers have 3 or more years of experience teaching?
77%
76% Citywide Average
Years of principal experience at this school
7.2

Challenging academic program that prepares students for majors in nursing, medicine, research, and other scientific studies at competitive universities.

Challenging courses in the field of engineering.

Introduction to the field of computer science and technology through exploration of engaging technology to help students to develop college and job ready skills in technology.

The Urban Assembly School for Law and Justice