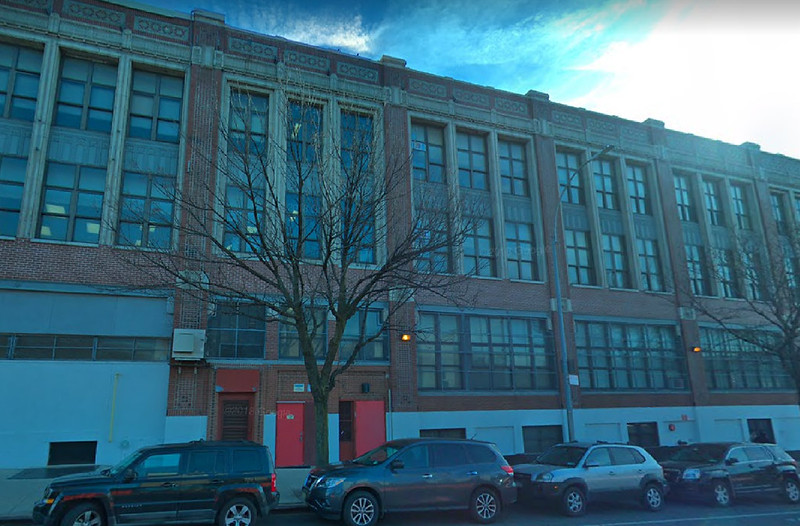 The self-paced academics work well for some students

No gym, sports or internship program

Note: this school is closed

W.E.B. Dubois High School provides a second chance for over-age, under-credited students who are serious about earning their high school diplomas. Students learn in a small environment alongside a caring staff that works hard to fight truancy. Staff members separate into attendance teams, making phone calls and home visits when necessary, and competing against one another to improve their team numbers.

The school building a former warehouse in Crown Heights is awkwardly configured. Many rooms have no windows, although others, including the relatively spacious cafeteria and computer lab, have walls of windows overlooking Eastern Parkway. The school has two to three carts of laptop computers per floor as well as a science lab. The school has no gym, sports, or internship program.

Principal Catherine Hartnett has been with the school for more than a decade. An iLearn and iZone school, W.E.B. emphasizes online courses and encourages teachers to guide and answer questions as students work independently on projects. The course offerings are standard, although teachers are moving away from textbooks in favor of more primary source material, according to the school's 2012-13 Quality Review Report. For example, in living environment, students have studied stem cell research and argued to support or ban it. In U.S. history, students have argued in support or non-support of Andrew Jackson being on the $20 bill. Other courses include forensics and Spanish.

The focus is on academics and getting struggling students to pass their Regents and graduate. Nevertheless, electives are strong. The schools web center and recording studio offer complete courses of study in music production, videography and magazine production. Both programs have proved very popular says Selen Adams Thomas, the parent coordinator, who is most proud of student documentary films on community topics such as the NYPDs stop and frisk practice and the cell-phone ban in NYC schools.

The school offers college classes through a partnership with Mercy College s College Now program and works with St. Johns University to ensure that each student has a post-secondary plan. After graduation, most students go on to SUNY and CUNY schools, while others choose the Navy or Coastguard or go on to Lincoln Technical Institute to learn a specific trade.

In the 2011-12 Learning Environment Survey, student relations were a concern. Eighty-one percent of students said their peers get into fights some of the time and30 percent reported that gang activity was an issue. Teacher responses were mostly positive, although one-third expressed doubt in the principals management skills. Nevertheless, at a 2013high school fair to attract prospective applicants, three W.E.B. studentsChanelle, Bianca and Jonimpressed us with their friendly manner as they spoke to parents and peers about their positive experiences at the school. Jon, 17, explained, What stands out here is the staff. They motivate us to succeed.

Admissions: Students must be at least 16 years old with at least 5 high school credits, 17 years old with at least 10 credits, or 18 years old with 20 credits. The process includes a transcript evaluation, student and parent interviews and diagnostic testing in reading and math. In order to be considered, students must show at least a 6th-grade level of proficiency in both subjects. Prospective students should call 718-773-7765 ext. 511 for further information or to make an appointment. (Aimee Sabo, July 2013, interviews & Web reports)