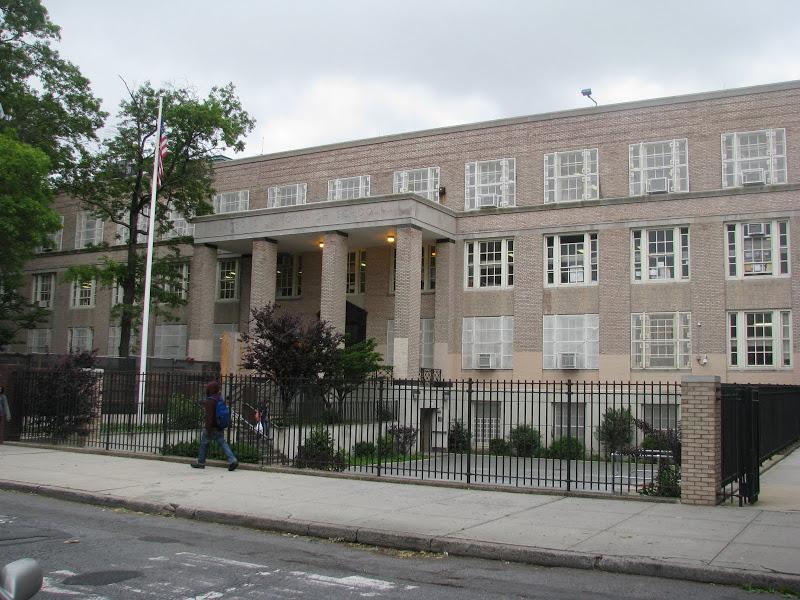 PS Q255 is a safe and orderly school where the leadership is liked, surveys say.

The school, which serves over 400 Pre-K through 12th graders, is located in eight sites across Queens. Important to note is that 99 percent of student body consists of learners with Autism. According to the Comprehensive Education Plan (CEP), the attendance rate for 2015-2016 school year was 91.4 percent. Additionally, the schools pedagogy earned well-developed, the highest possible ranking, on its 2015 Quality Review.

ADMISSIONS: Citywide. PS Q255 is part of District 75, a network of 69 schools dedicated to New York Citys students with disabilities who require increased attention. District 75 provides educational, vocational, and behavioral support programs for students who are on the autism spectrum, have significant cognitive delays, are significantly emotionally challenged, have a sensory impairment or have multiple disabilities. (Katie Safter & Hugo Segal, web reports, August 2017)

How many teachers have 3 or more years of experience teaching?
82%
0% Citywide Average
Years of principal experience at this school
0.0

Shared campus?
Yes
This school shares a building with the Queens School of Inquiry and IS 250
Metal detectors?
No