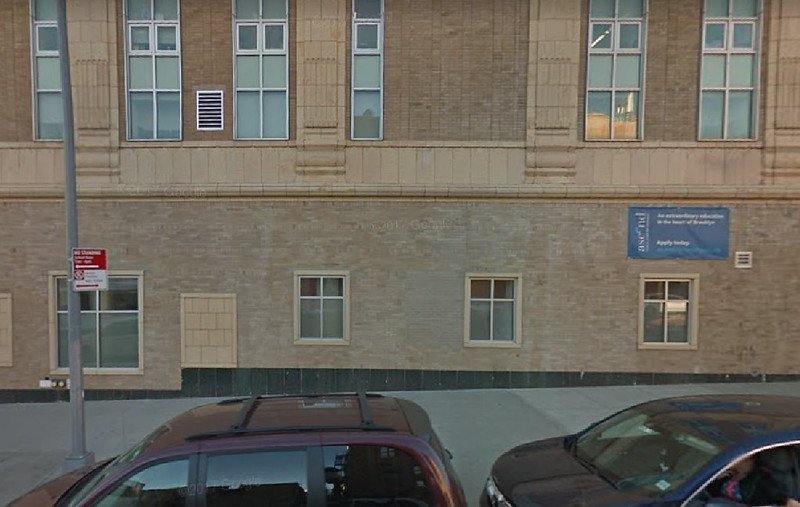 Brooklyn Ascend Charter High School provides a strong college focus to students, but the number of applicants for each seat makes gaining admission a challenge.

The Ascend charter school network recently broke with the “no excuses” discipline model, which is popular in many charter schools, and now uses restorative justice. Students are taught to resolve conflicts on their own and are given the opportunity to learn from their mistakes. Ascend believes in the importance of fostering a supportive environment so students can learn to be critical thinkers. As a result of these restorative practices, Brooklyn Ascend has a lower suspension rate than most New York City high schools, though the percentage of students saying that bullying occurs a lot at the school exceeds the citywide average, based on responses to the NYC School Survey.

Students take classes such as Making and Hacking Music, where they make their own musical instruments and learn about the technology behind digital sound systems.

The typical school day is 8 a.m. to 4 p.m. This longer day can be beneficial for working parents and students who could use the extra time in class.

Throughout high school, students take college seminars and workshops that cover topics such as financial aid, scholarships and the application process.