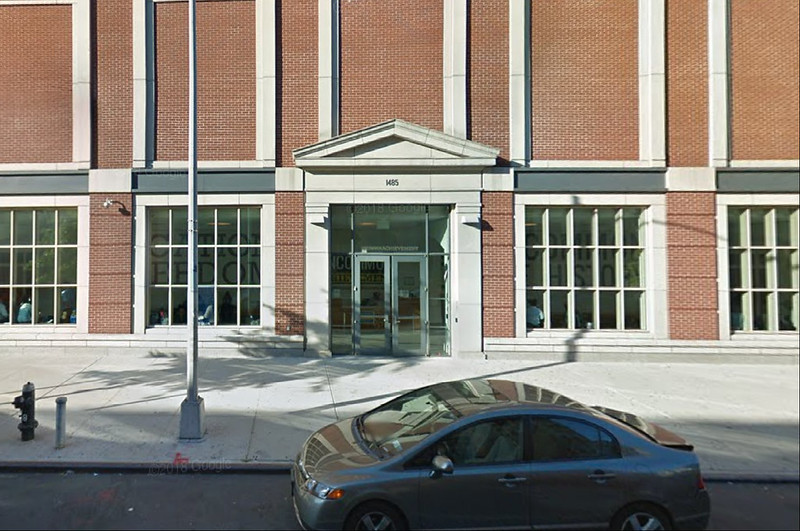 Strict discipline may not appeal to all

Part of the Achievement First network of charter schools that spans across several states, Achievement First Brooklyn High School (AF Brooklyn) does a good job of keeping students on track for college. It serves mainly students who attend an Achievement First middle school, with few seats open for students applying from outside the network.

Students take four years of literature, composition, history, math and science. All students also take at least one Advanced Placement (AP) class in their time in high school, but many take more than that. In addition to AP courses, students take a college readiness class all four years, which includes SAT prep in 11th grade and leadership training in 12th grade. The school also offers interesting electives such as photography, Latin, dance, and film.

AF Brooklyn fields a strong speech and debate team that often sends students to compete at the state and national level. In a video featured on the speech and debate team’s website, students talk about what the team means for them, with one student saying, “It’s gotten me through family issues, personal issues, all kinds of issues, because speech and debate is a team and family for me.” Alumni of the team have gone on to attend elite colleges such as Yale, Harvard, Boston College, and Williams.

Achievement First network is known for enforcing a strict discipline code. Some parents appreciate the sense of order and back-to-basics curriculum, but others complain that the network’s “no excuses” discipline is too harsh. Students who violate school rules may be suspended or expelled. Achievement First schools typically have much higher suspension rates than the citywide average.

AF Brooklyn’s school day runs two hours longer than at traditional public schools and students attend school for two weeks longer than the Department of Education school year. This can be helpful to working parents and children that could use extra classroom time.

Students get lots of support during the college admissions process, including trips to colleges and SAT prep. High school counselors continue to work closely with graduates once they are in college.

ADMISSIONS:  By lottery. Priority is given to continuing Achievement First middle schoolers, meaning there are few seats available for other applicants. Most charter schools give priority to children who live in the school district in which the school is located. (Isabel Corpus, web report, July 2018).