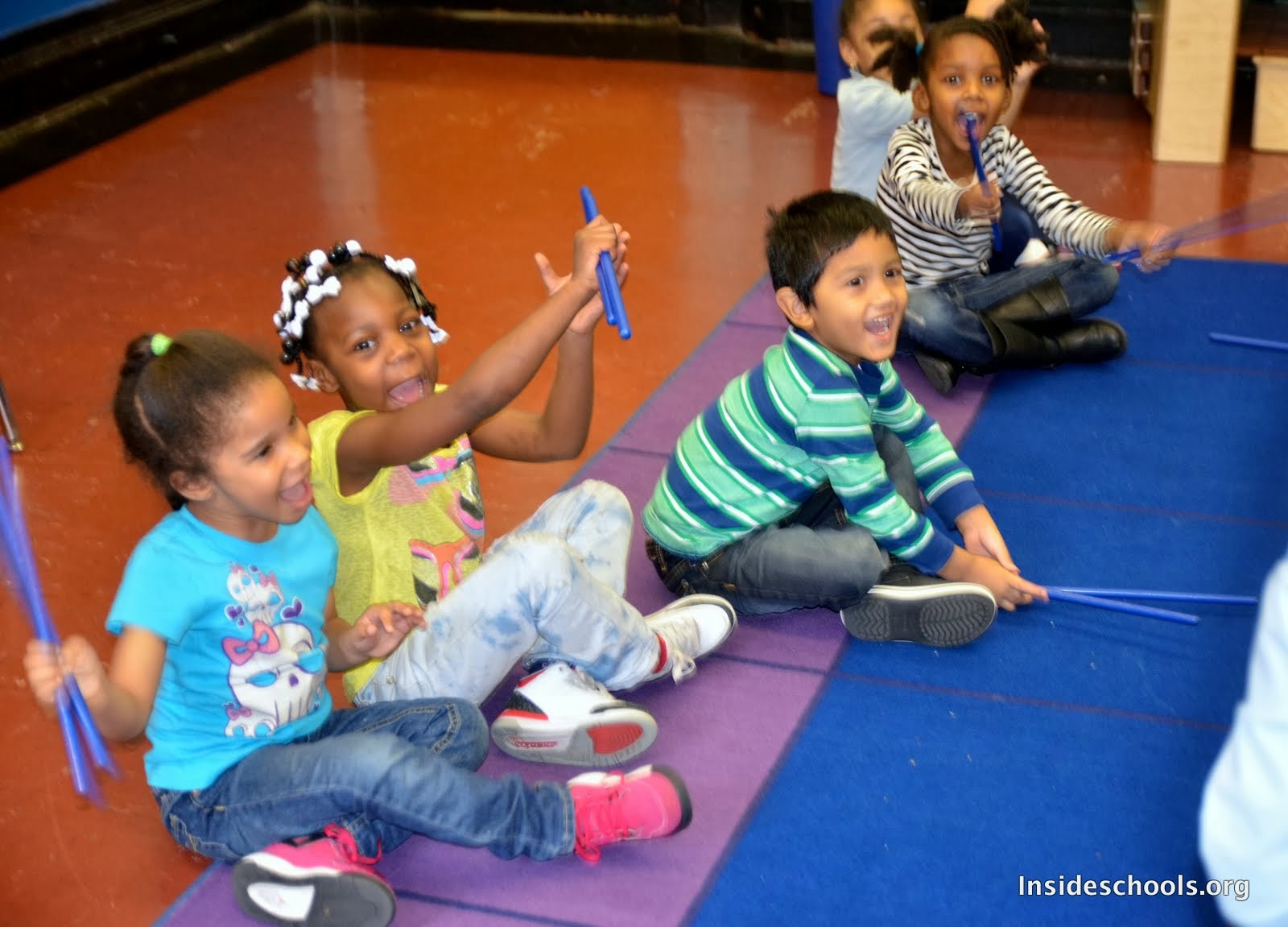 PS 15 will be the site of the new District 1 Family Resource Center, designed to help families apply to school.

Some elementary schools in District 1 on the Lower East Side serve mostly low-income families while others, just a few blocks away, serve many more middle class families. Parent leaders in District 1 have long lobbied for an admissions plan to even those numbers out, so that all schools serve a mix of children of different income levels.

Now, the city has offered a plan to give preference in kindergarten admissions to low-income children, children learning English and children in temporary housing who want to attend schools that have few children in those groups. Children who are not in those groups would get preference at schools with large numbers of low-income children, homeless children and those who are learning English.

And, while some parent activists say the plan doesn't go far enough, The Department of Education (DOE) and some advocates for integration say it is a first step toward balancing the demographic make-up of the schools.

District 1, which has about 3,300 children in its 16 elementary schools, has no attendance zones. Instead parents apply in January to schools for the following September. Parents with the most resources and the most time to navigate the application process tend to apply to a handful of popular schools months in advance, while those with fewer resources are more likely to register just before school starts in September at the school closest to home. At some schools, like PS 188, more than half the children are homeless, while at others, like East Village Community School, just a handful are.

The DOE plan calls for setting up a Family Resource Center in PS 15 to give parents more information about schools, with a special focus on the neediest families. Each school in the district will have a target of between 57 percent and percent 77 percent children who are low income, learning English, or living in temporary housing—within 10 percent of the average for the district.

Just three schools in the district, PS 20, PS 110, and PS 184, fall within that band now, according to Deputy Chancellor Josh Wallack. If current enrollment trends continue, three more schools would fall within that band under the proposal: PS 15 and PS 63, popular schools which now have many low-income families and The Neighborhood School, a sought-after progressive school which now has a free lunch rate of about 40 percent. The plan does not affect charter schools.

Naomi Peña, the president of the Community Education Council for District 1, said the plan doesn’t go far enough to meet the goals of the $1.2 million state grant the district received in 2015 to foster socio-economic diversity. She said the DOE needs to do more to nudge middle class families to attend high-poverty schools. In addition, she said, low-income families may need more incentives to attend middle class schools. For example, low-income families need free after-school programs which the high-poverty schools usually offer but the middle class schools do not.

“It’s not going to move the needle," Peña said in a telephone interview. "Change doesn’t happen with baby steps.”

Others praised the proposal. City Council Members Brad Lander and Ritchie Torres, co-sponsors of the School Diversity Accountability Act, called it “a significant step forward in the work to confront segregation in NYC’s public schools.”

Matt Gonzales, director of New York Appleseed’s School Diversity Project called the plan a “testament to the organizing and advocacy of the District 1 community.”

Wallack said he expects the plan to be adopted in time for the kindergarten admissions season this fall.