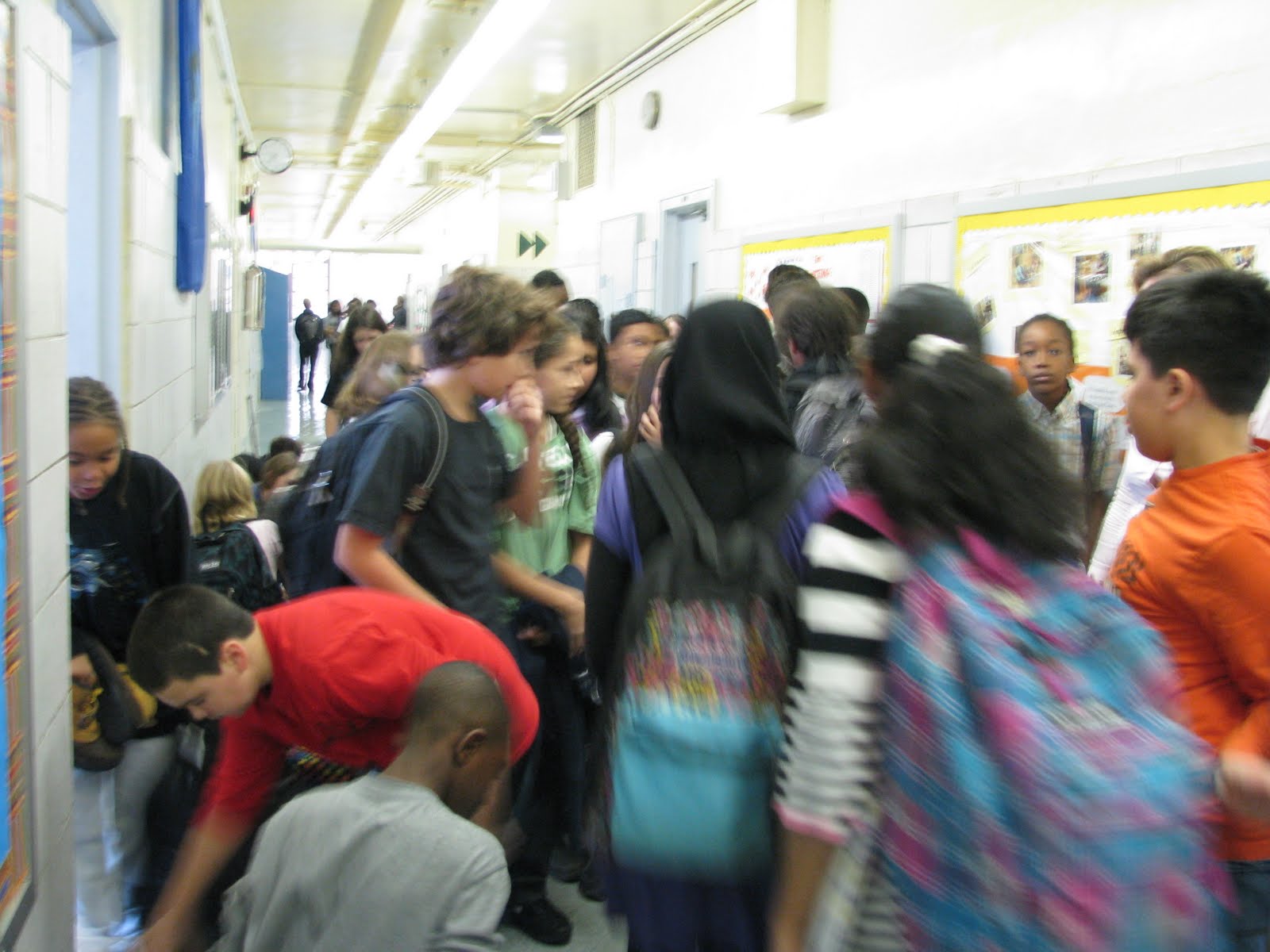 So far this week, I’ve found myself frenetically arguing about middle school admissions with the ref at a 12-and-under soccer game; on the subway with a mom I haven’t seen since my 10-year-old was in preschool (and didn’t much like at the time); and on the sidelines of a 5th birthday party, where a remarkably grumpy clown in a checkerboard suit asked me to quiet down, not once but twice.

I am truly embarrassed to engage in such a clichéd display of New York City parental neurosis, but I can’t seem to shut my mouth. There is something about the flimsy power afforded parents in the city’s system of school “choice” that kicks up all my latent anxiety.

The problem is partly that I’m making discernments I’m phenomenally ill-equipped to make. My job, come December 1, is to create a list of up to 12 schools, ranked in order of preference, out of the 70-some that sit either in my home district or the district in which my child currently attends elementary, plus the handful more that are open to kids from anywhere in the borough or city. (Then there are the charters, with applications due by April 1.)

The primary mechanism for gathering information about these schools is the open house, where parents sit and listen to principals stump for their schools, and then walk around (usually) empty classrooms, stoking one another’s anxiety and freneticism.

The open houses, as far as I can tell, offer the opportunity to identify the one or two things a school cares about most. I’ve seen a school that's committed to serving diverse students and teaching about social justice; a school that databases and tracks individual students’ academic progress; and a school that seem very smart about navigating the social thickets of near-adolescence. But whether there’s a school that offers all three, I have no idea. And the differences between a problem-based and a computational approach to math remain obscure to me. One thing I know is that there’s nothing in my personal or professional history that qualifies me as an expert on secondary education. If I were hiring someone to choose between various curricula for my kid, I am among the last people I would pick.

In the resulting, competitive scramble, parents like me invest our social and political capital in support of a system that guarantees New York City schools remain among the most segregated in the country, with the majority of educational opportunity hoarded for a minority of kids at the expense of most of the others.

There are people and institutions taking steps in the right direction: parents committing to invest in neighborhood schools (check out Live Here, Learn Here in Brooklyn’s district 17, for example); excellent community and student organizing by groups like Integrate NYC; and several small-scale diversity initiatives at individual elementary and middle schools. District 1 is implementing an integration plan for elementary schools; districts 2 and 15 have middle school diversity plans in progress.

Those are important. Public education won't change until parents and and educators stop playing the school choice system like it's a game only some kids are supposed to win.

But ultimately, real school integration can’t be voluntary or piecemeal. Families and schools won't equitably distribute themselves. The City must step up and fulfill its obligation to provide an excellent education for all of our kids."