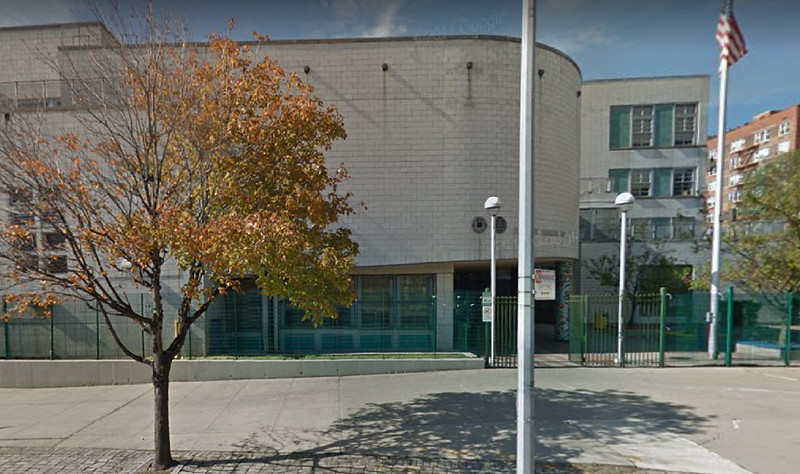 Arts woven into lessons; discussion and debate in class

Attendance is a work-in-progress

PS/MS 37 Multiple Intelligence is a K-8 school in Kingsbridge near where the Harlem River separates the top of Manhattan from the Bronx. The school strives to integrate the arts into lessons, both during and after school, as well as offer field trips to outside performances to give students an appreciation for the arts, according to the Comprehensive Educational Plan (CEP).

The school’s name comes from a theory developed by Howard Gardner, a Harvard Graduate School of Education professor, who believes that people are intelligent in different ways; some are sensitive to sounds, rhythms and music, for example, while other lean towards logic and math, or physical activities such as sports, dance, acting and making things. Gardner identified eight areas of intelligence.

PS/MS 37 partners with Children's Arts and Science Workshop, and the Marble Hill community center. They have a strong partnership with Community Word Group to work on poetry and dramatic writing. Visual arts and drama are offered in most grades, and the school recently added dance, according to the Arts in Schools Report.

“We dance and sing in our classrooms and at assemblies, performances and our dance festival,” it says in the Report.

The Quality Review praises the school for its focus on conversation and discussion in classes. Students meet in small literature circles, which are like book groups, in which each participant takes on a role to explore a book in depth. Classes also meet in Socratic Seminars, a type of debate using formal rules, in which one half of the class observes and takes notes as the other half speaks. To stay consistent across the school, teachers use common strategies, for example, students use the same checklists to edit and reflect on their writing.

Test scores are moving in the right direction but have a ways to go and are impacted by very poor attendance; many children miss at least a month of school. Some middle school students say safety in hallways and bathrooms is a concern, but teachers overwhelmingly say discipline and order are maintained in classes, and almost all recommend the school to other families.

The school has and outdoor play area with a track, basketball courts, climbing equipment, chess tables and bleachers.

How many teachers have 3 or more years of experience teaching?
82%
79% Citywide Average
Years of principal experience at this school
12.1

What high schools do most graduates attend?
New Visions Charter High School for the Humanities