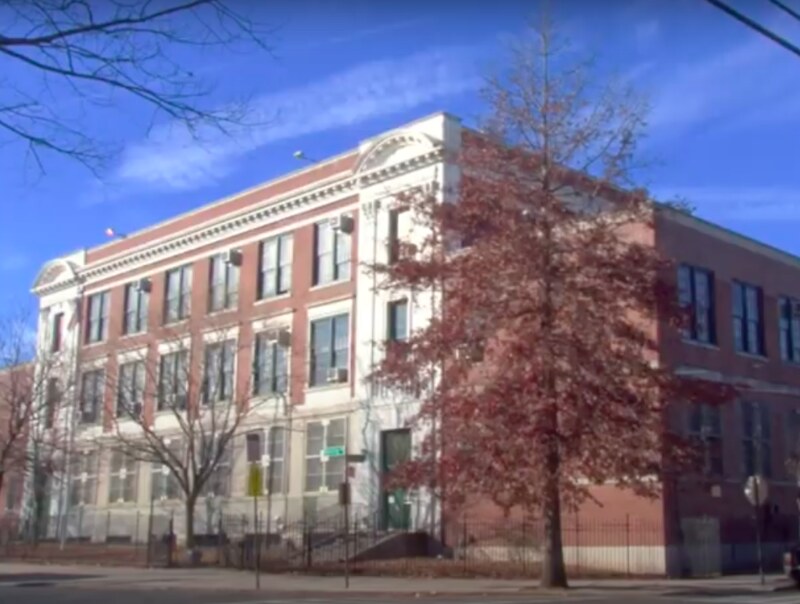 Students with disabilities perform below the city average

Located on a street with one- and two-family red brick homes, PS 87 serves a neighborhood with a large Caribbean and Guyanese immigrant population, according to the yearly plan. The school has a safe and trusting tone, and an orchestra, unusual in an elementary school. Teachers overwhelmingly recommend the school to new families.

Designated a school in “good standing” by the city, PS 87 stands out for its trusting environment and steady progress in English Language Arts (ELA)  and math.

On state exams, the school performs significantly below the city average in both ELA  and math, but near or above average compared to similar schools in the area. When compared year over year, however, the number of students doing well on the ELA exams is on an upward trend. During the same time, math scores have dipped slightly.

In response, the school has made changes, for example, using math manipulatives (i.e. blocks and other physical objects that help bring math concepts to life) and promoting quality discussions in math class. When you look at the school’s progress in recent years, it’s clear that there is a concerted and mostly successful effort underway to increase the quality of learning and teaching. That said, students with disabilities still perform well below the citywide average.

The school also participates in notable programs to improve students’ math and reading, like Algebra for All, and Universal Literacy, an effort to get all students reading on grade level by grade 2. PS 87 also values family participation, which is evident based on their offering initiatives like the “Fatherhood in the Twenty-First Century,” a program that supports fathers in the community.

How many teachers have 3 or more years of experience teaching?
88%
80% Citywide Average
Years of principal experience at this school
10.7