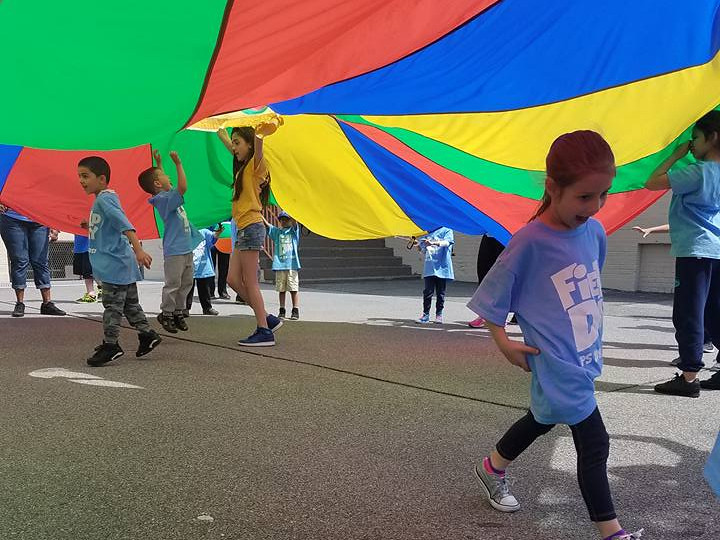 In multiethnic Morris Park, PS 108 serves new immigrants from India, China, Albania, Korea and the Dominican Republic, as well as native-born Irish American, African American and Hispanic students. Two major teaching hospitals, Albert Einstein and Jacobi, are in the school zone, and the children of doctors and other staffers attend, according to the parent coordinator. The English language learner population has doubled over the past decade but still remains relatively small.

PS 108 has been a stable neighborhood school with a solid reputation for many years. State test scores are slightly above average, and have improved in recent years as the school sets clear goals to work with kids who fall behind.  There are four kindergarten classrooms, and there is one pre-kindergarten.

The city gave the school high marks on its work with African American and Hispanic boys, a population that is often underserved, the Quality Review shows. Teachers provided additional support, including technology access during lunch, and before and after school, so students could practice math and reading skills online. In addition, the school offers classes on Saturday. Teachers saw a 61 percent increase in reading levels in 2019 among this special group and a significant improvement in math.

The school offers a few unique opportunities. Second graders “Build a Musical” with a resident artist from Inside Broadway. Fifth graders participate in a Veteran’s Day celebration that they prepare for weekly, including singing and choreography, over the course of two months in the fall. All K through 5th grade children get visual arts and music lessons weekly. [Field day photo from the school's Facebook page]

Principal Charles Sperrazza has been at the helm for more than a decade, but friction shows up between the principal and his staff on NYC school surveys. Trust is poor; only about one-third of the staff said they feel respected by the principal or that he is an effective manager. Most teachers said he does not have confidence in their expertise, according to the surveys. On the positive side, the school has strong teacher teams and teacher leadership, the Quality Review shows. And families seem unaffected, reporting on surveys that the principal is an effective leader who creates a sense of community.

Some children are bused to Bronx House for an after school program; others stay at PS 108 to take part in a program run by the YMCA. The Ferkauf Institute of Yeshiva University offers free evaluations and counseling services to students.

SPECIAL EDUCATION: The school has long served students learning English in small “pull out” groups or in regular classes, as needed, and depending on parent preference, the parent coordinator said. It also has a team-teaching program that integrates students with disabilities into regular classes with extra help and into small mixed-age classes for children with serious disabilities in grades 2/3 and 3/4.

How many teachers have 3 or more years of experience teaching?
81%
80% Citywide Average
Years of principal experience at this school
13.1