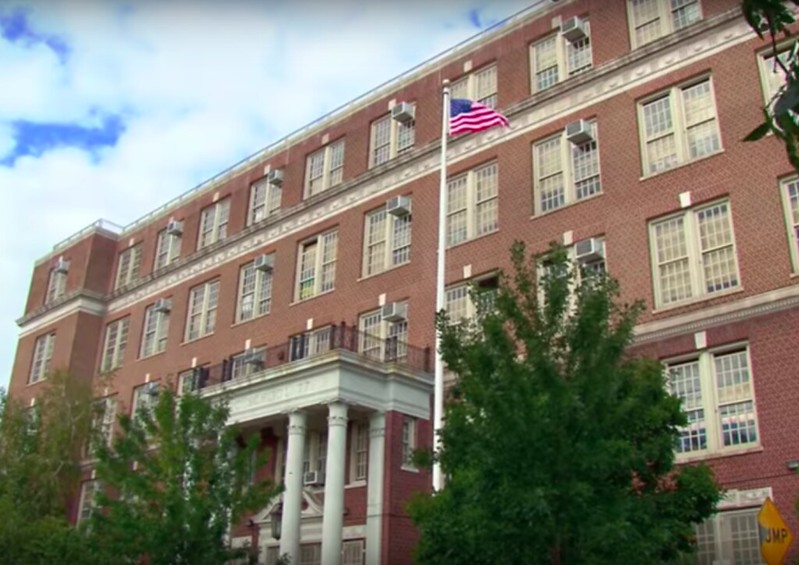 Located in the South Bronx, PS 195 serves 3-year-olds (in 3-K) through 5th grade students. It offers a healthy selection of arts including theater, music (band and choir) and dance. Housed in a large, red brick building that was once a single, massive elementary school of well over 1,000 students, the facility is now home to two separate programs: PS 195 and PS 196. Both serve almost identical populations.

Roughly one third of the students are English Language Learners and many enter the school performing below grade level, and need to catch up on basic reading, writing and math skills.

Both PS 195 and PS 196 offer Spanish transitional bilingual education. In this approach, children studyreading, writing, math and other classes in English and Spanish until their English improves, at which point instruction is mostly in English.

Although students perform below grade level on state tests in reading and math, there has been a steady, gradual improvement since Principal Unal Karakas took the helm in 2017. He increased the arts, adding Dancing Classrooms, which has helped improve attendance, according to the Quality Review. He added a guidance counselor to the staff, in addition to two psychologists and two social workers already on staff.

Instruction is changing under his leadership. Most teachers have shifted to more student discussion in class, and less teacher talk and lecture. Across classes, students work with partners, independently or in small groups, according to the Quality Review.

However, two sub-groups remain far below the citywide average on reading and math tests: English Language Learners and special education students. These groups receive extra support after school, according to the Quality Review.

The school’s Twitter feed shows lots of activity and field trips including breakfast with the principal, a staff retreat, and a trip to treat parents to the Intrepid Sea, Air and Space Museum, as well as a student field trip to the Bronx Zoo.

Both schools share the gym, auditorium and cafeteria. Each one has its own separate lunch period, with half the students eating while the other half has recess.

How many teachers have 3 or more years of experience teaching?
43%
80% Citywide Average

Shared campus?
Yes
This school shares a building with PS 196
Metal detectors?
No