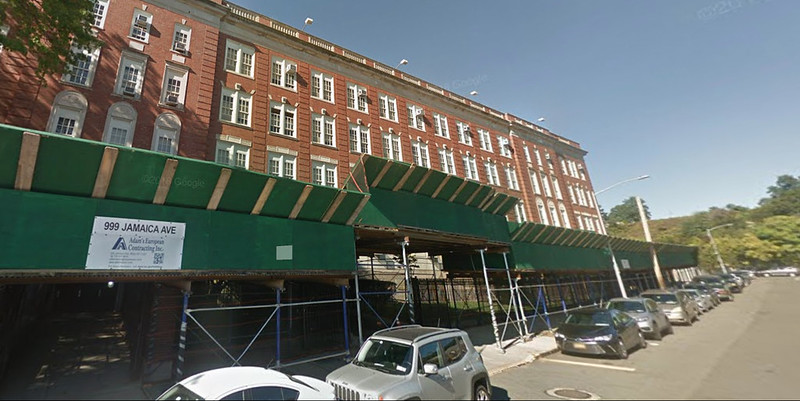 Bilingual instruction in Spanish and English for new immigrants.

Some students must leave school to support their families.

Multicultural High School, a small school housed in the Franklin K. Lane building, serves Spanish-speaking students who have been in the United States for less than three years. Newcomers begin their lessons mostly in Spanish and gradually make the transition to English. The goal is to learn English while perfecting and maintaining Spanish.

Attendance is good, students feel safe, and teachers agreed the principal is an effective manager, according to school surveys.

About one-quarter of the students have had their education interrupted in their native countries, and many read at an elementary school level in Spanish. “One of the challenges we face is helping those students learn to read, write, and communicate fluently in both their native language and English,” according to the school’s annual Comprehensive Education Plan.

Another challenge: Many are older than traditional high school students and must leave school to support their families.

Sports teams are shared with the other schools in the Franklin K. Lane building. The school opened in 2007.

ADMISSIONS: The school has two programs, a program for Spanish-speaking students who have lived in the country for less than three years and a bilingual program that mixes English-speaking and Spanish speaking students. (Clara Hemphill, DOE statistics, July 2018)

How many teachers have 3 or more years of experience teaching?
50%
76% Citywide Average
Years of principal experience at this school
7.9

How many English language learners graduate in 4 years?
81%
68% Citywide Average

Dual Language programs are designed to integrate English Language Learners with English-proficient students to receive content instruction in English and a target language.