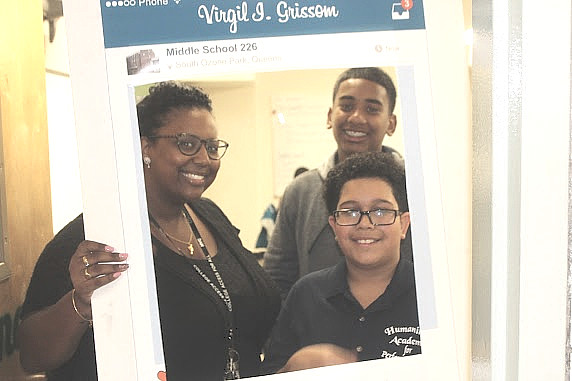 iPads for all 6th and 7th graders

Concerns about safety and discipline

The school has a history of issues with safety and discipline. One-third of students say they don’t feel safe in the bathrooms or outside the school; half the teachers complain about order and discipline, according to school surveys.

On the positive side: the school has iPads for all 6th and 7th graders as part of a math program called School4One, according to the CEP.  It is part of the Middle School Quality Initiative, a well-regarded program designed to improve reading instruction.

How many teachers have 3 or more years of experience teaching?
66%
75% Citywide Average
Years of principal experience at this school
8.9