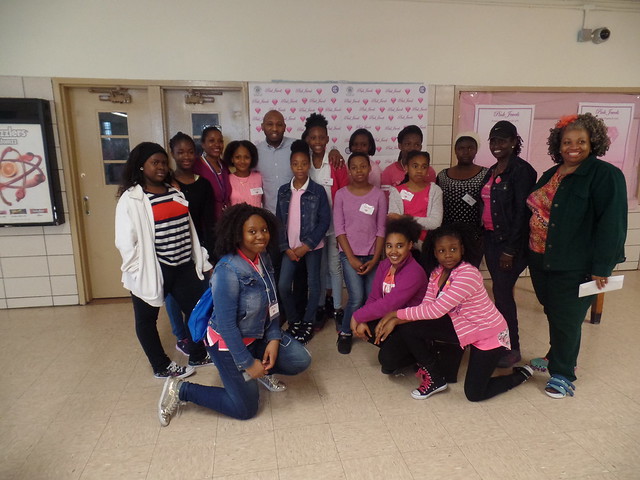 Work could be more challenging

The school, along with Collaborative Arts Middle School, opened in 2011 to replace IS 231, which the city closed in 2013 due to persistently poor performance.

Reflecting the school’s theme, students take classes such as law, journalism, and civics, according to its 2016-17 Comprehensive Education Plan. Every grade has its own focus reflected in its name: The Barack Obama Academy for Community and Leadership, the Shirley Chisholm Academy for Empowerment and Social Change, and the Nelson Mandela Academy for Global Change.

To boost student achievement, school leaders have instituted a number of programs such as the vocabulary program, Word Generation, and a writing program with Teachers College at Columbia University.

The Department of Education found the quality of teaching to be mixed and said work was not “consistently challenging,” but noted that “each student is well known by classroom and advisory teachers who collaborate to meet their learning needs,” according to the 2016-17 Quality Review.

ADMISSIONS: Community Voices is open first to students who live in its zone and then to all District 29 residents. (Gail Robinson, web reports, September 2017; photo from school website)

How many students were suspended?
7%
3% Citywide Average

How many teachers have 3 or more years of experience teaching?
72%
75% Citywide Average
Years of principal experience at this school
2.6