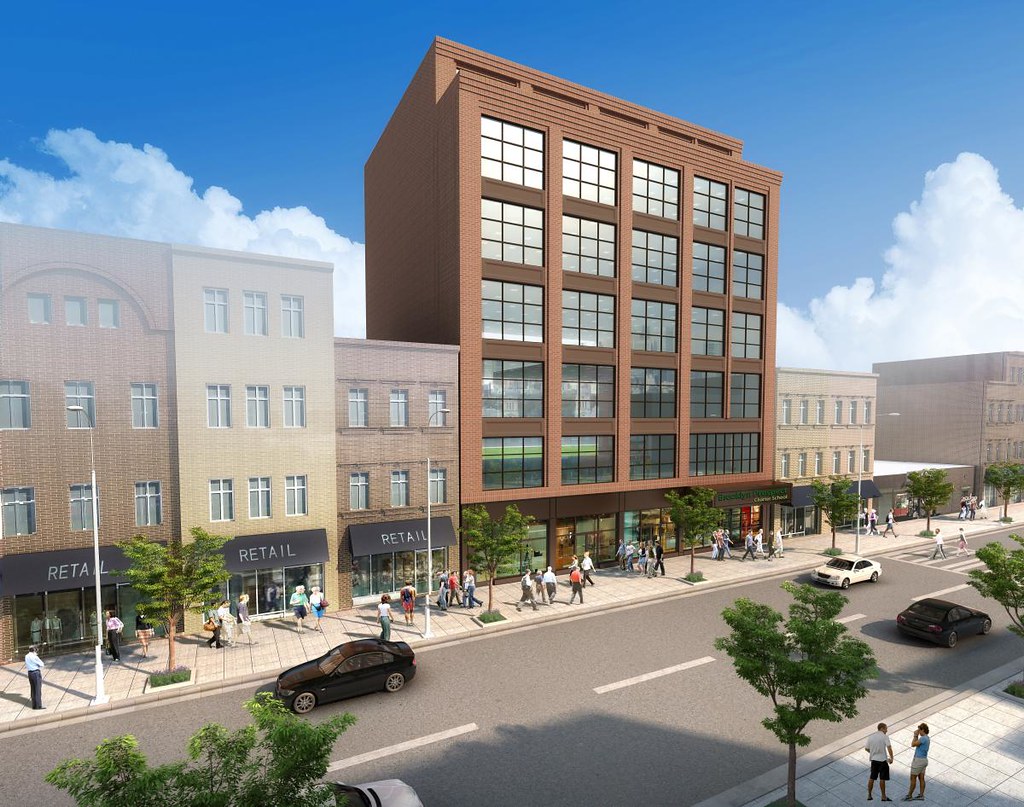 Middle School based on IB curriculum

Opened in 2016, Clinton Hill Middle School is modeled after Brooklyn Prospect Charter School's other middle school, the Windsor Terrace School, which has a rigorous International Baccalaureate program. The two schools share a similar mission: encouraging diversity and creating a welcoming atmosphere for their students. Like the Windsor Terrace School, Clinton Hill focused on hiring "high-quality, motivated and approachable teachers" and the faculty is encouraged to expose the students to new ideas and ways of thinking, according to the school website.

Another part of Clinton Hill's mission is to give students a more in-depth understanding of subjects beyond what New York State tests require them to know. TheInternational Baccalaureate is a degree widely accepted at universities in more than 100 countries. More demanding than a standard Regents prep curriculum, the IB program requires students to show competency in a foreign language, write a 15-20 page research essay, make an oral presentation and pass various subject exams.

The two leaders of Clinton Hill Middle School are Jackie DeLuca and Kim Raccio, both of whom previously worked at Brooklyn Prospect Charter School in District 15. DeLuca, the founding principal, is a literacy expert and has worked on improving literacy instruction in middle and high schools. Raccio was the founding principal of Brooklyn Prospect Charter High School and joined DeLuca in supporting program development at the Clinton Hill school.

Shared campus?
Yes
This school shares the building with the Brooklyn Community HS of Communication, Arts and Media and the Brooklyn HS for Leadership and Community Service
Uniforms required?
No
Metal detectors?
No