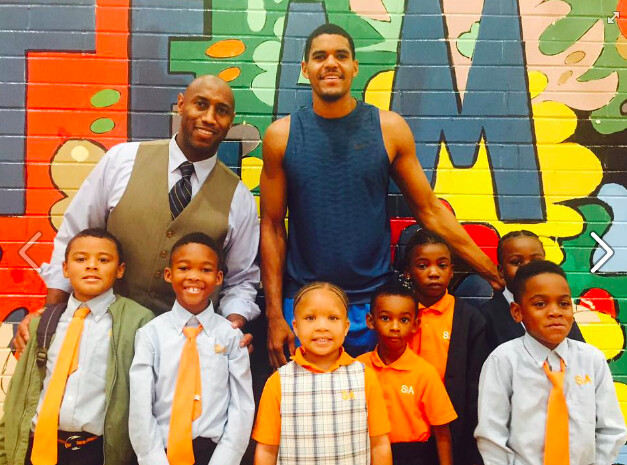 New school with no track record

Success Academy Far Rockaway, opened in 2016, is modeled after the charter networks flagship school in Harlem. It will expand by one grade per year until it serves grade K to 4. It shares a building with MS 53and the Village Academy.

Like all the schools in the Success network, Far Rockaway has a strict uniform policy, non-union teachers, longer school days and a no-excuses attitude toward student achievement and parent involvement. Parents are required to attend rallies at City Hall or in Albany in favor of charter school expansion. Parents are also graded on their effectiveness in getting kids to school on time, attending conferences and more, as outlined in the school handbook.

The Facebook page shows children taking trips to places such as the New York Hall of Science, and on political action trips to Albany, New York.

Principal Ty Redmond has been with the Success Academy network since 2012, after working in medical sales for 11 years. He worked at SA Bronx 1, teaching kindergarten science for a year and was a dean until 2016.

Parents posting to Facebook, say they like how the principal greets students outside daily, even in the rain, and they are pleased with their childrens progress in reading and math.

Security is tight at the front entrance of the building: there is a metal detector for teens in the two middle schools but not for the Success Academy students. The building was constructed like a bunker to withstand earthquakes and is imposing, but has an open and spacious courtyard that cannot be seen from the street.

SPECIAL EDUCATION: There are team-teaching classes on every grade, which mix special and general needs students with two teachers.

Shared campus?
Yes
This school shares a building with the Village Academy and MS 53
Metal detectors?
No