South Bronx Charter School for International Cultures and the Arts 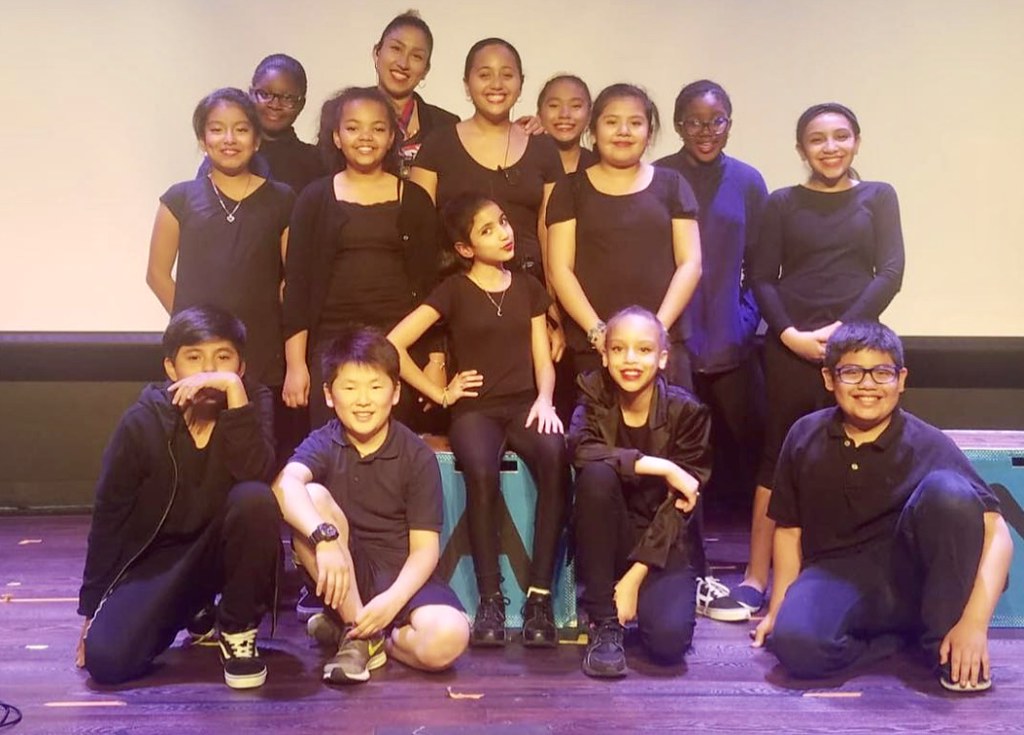 Location next to the Bruckner Expressway

South Bronx Charter School for International Cultures and the Arts (SBCSICA) in Mott Haven provides a dual language program, with one English-speaking teacher and one-Spanish-speaking for each grade.  Opened as an elementary school in 2005, it is now adding middle school grades.

The school aims to provide students with various hands-on experiences, including class investigations, museum visits and other trips, and make them responsible for their own learning. The school day is eight hours long, as opposed to the standard six, but South Bronx Charter says in its annual report that children move around during much of that time, rather than being limited to their desks. The school also stresses the arts, including dance, theater, music and visual arts.

Students, especially the large number of English language learners, generally perform well on standardized tests. Teachers see their students as participating in class discussions and respecting each others' ideas

Uniforms are required. Middle school students who show up wearing something else cannot participate in the school day and are assigned after-school detention, according to the school’s website.

Evelyn Hey, a long-time teacher and administrator, has been principal of  the school since it opened. SBCSICA is located in its own building near the Bruckner Expressway. There is heavy truck traffic and pollution around the site, the Daily News has reported.

ADMISSIONS:  Student may apply for grades K through 7 and are selected by lottery with priority going to children who have siblings at the school,  English language learners and residents of District 7. (Gail Robinson, from school and DOE reports, June 2020)