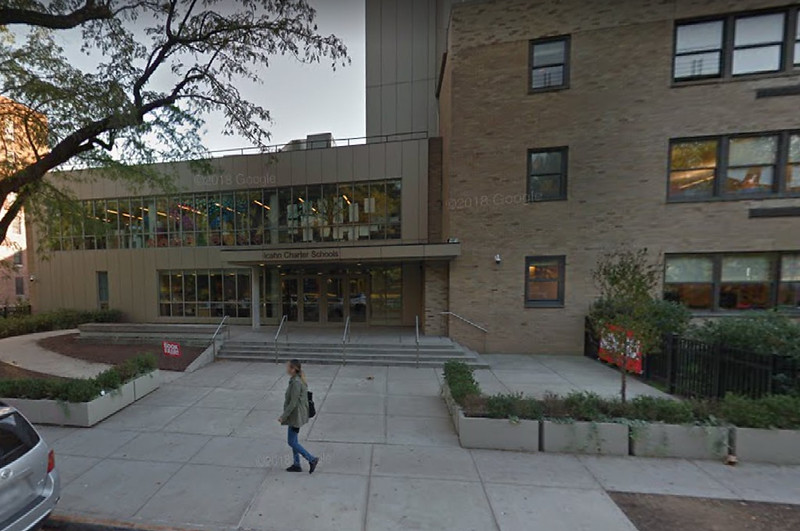 Long school day may not be for everyone

Feburary 2015 update:In September 2014, founding principal Migda Agosto was succeeded by Marcy Glattstein. Glattstein was principal of PS 204 Morris Heights in the Bronx before she moved to Icahn Charter School 3.

May 2013 review: Opened in 2008, Icahn Charter School 3 offers small classes, a longer school day and lots of lessons in history, geography and science starting in the youngest grades. The school is modeled on the original school of the same name, which opened in 2003 in the Tremont neighborhood of the Bronx and is supported by billionaire financier Carl Icahn.

The days are long, from 8:30 a.m. to 4 p.m. and classes run into July. Children with low skills spend 45 minutes every day in small groups and must spend Saturday mornings at school. Classes have only 18 students, much smaller than a typical public school, and attendance and test scores are high.

In class, children work hard, but they get an opportunity to move around as they engage in hands-on lessons, particularly in history, geography and science, areas in which the school excels, following the work of educator E.D. Hirsch who wrote books outlining a base of core knowledge he believes every well-educated person needs to know.

At ICS 3 parents and teachers reported an average level of satisfaction on the 2011-2012 Learning Environment Survey in all areas. Test scores ranged from average to above average. After dropping three grades in one year to a D in 2011, the city report card rose to an A in 2012.

Founding Principal Migda Agosto was principal of Community School 134 and principal of the Charter School of Educational Excellence in Westchester County. She has many years experience as an educator in the New York City public schools and has a masters degree in Elementary Bilingual Education from Adelphi University.

Special education: Teachers are able to give children personal attention because of the small numbers. Icahn staff pride themselves on their low referral rates to special education.

Admissions: Admission is by lottery. The waiting list is long. Priority is given to District 11 residents. (Lydie Raschka, May 2013; updated by Ella Colley, February 2015).

Shared campus?
Yes
This school shares a building with Icahn Charter Schools 4 and 5
Metal detectors?
No