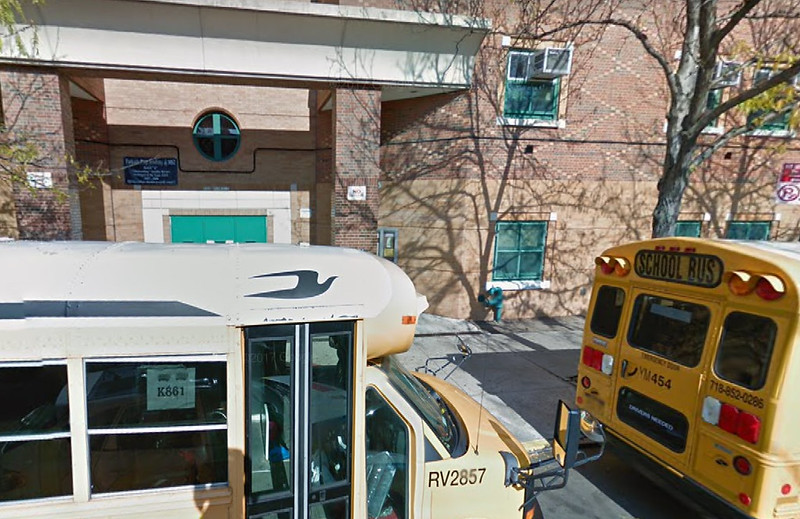 Strict discipline and long day may not be suitable for everyone

Excellence Girls Charter School Middle Academy, part of the Uncommon Schools charter network, was founded in 2013 as a continuation of the Excellence Girls Elementary Academy. The combined elementary and middle school was named a national Blue Ribbon School in 2016, thanks to its strong academic performance.

The intense, academically demanding school has an extended school year and a school day that runs from 7:15 a.m. until 4 p.m., with the girls also expected to do 90 minutes to two hours of homework a night. Students who are struggling academically stay even later for tutoring and may come in on Saturdays. The school, like others in the Uncommon network, provides middle school students with two periods of math and two of English—one focused on reading and one on writing—every day.

About two-thirds of student score high enough to be rated proficient on the state English language arts and math tests, about double the city average.

The school is safe and orderly, with strict rules of conduct. Some students complain that the rules are too strict: More than 40 percent say discipline is unfair, according to the annual school quality survey. Many students also faulted teachers for not providing more academic and emotional support.

ADMISSIONS: Lottery for 5th grade, with priority to District 16. The school fills any vacancies in grades 6 through 8 from its waitlist. Applications are available from the Uncommon website. (Gail Robinson, web reports and DOE statistics, April 2018)

Shared campus?
Yes
This school shares a building with PS 191
Uniforms required?
No
Metal detectors?
No