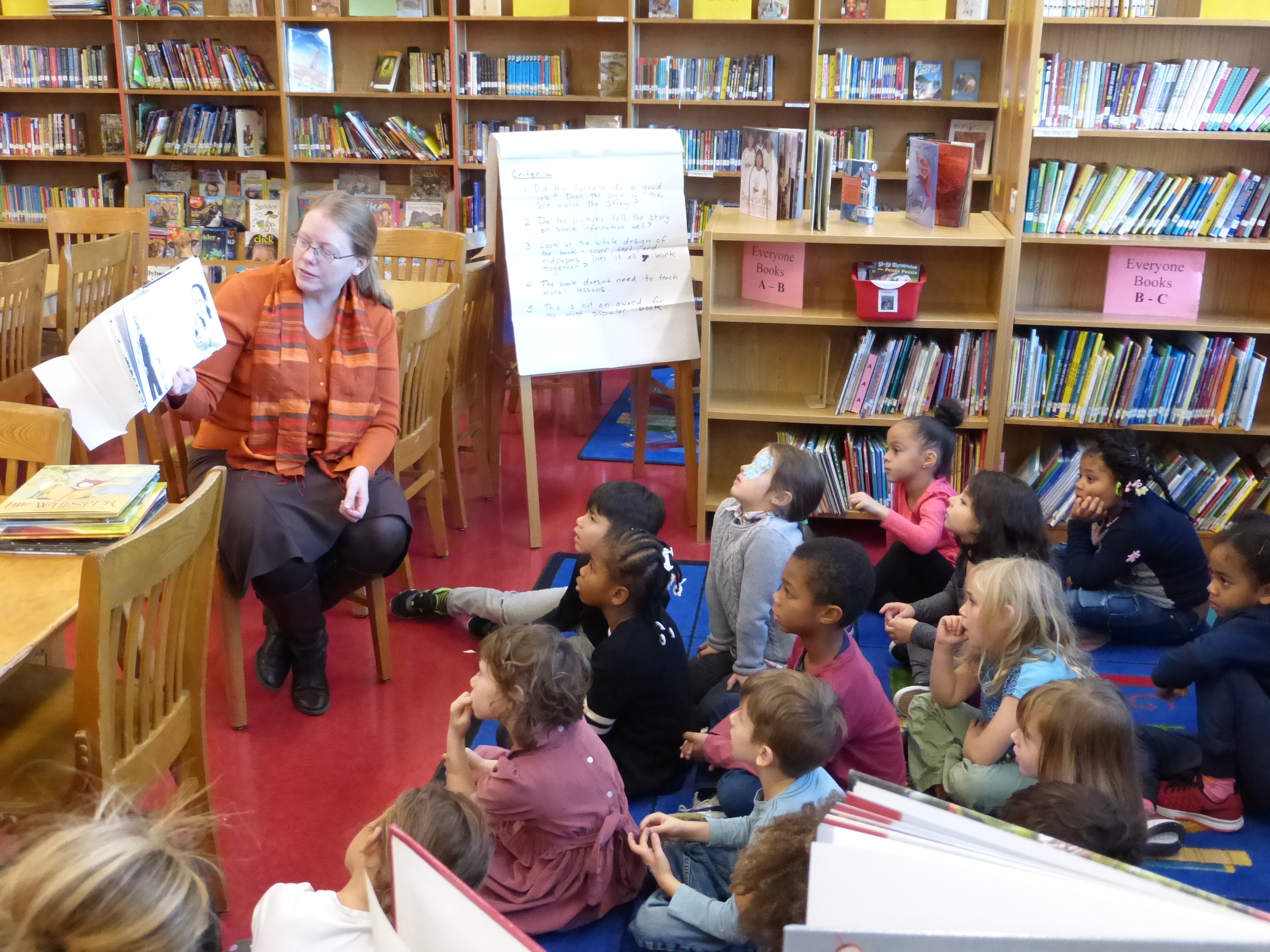 In the mostly pessimistic debate over school segregation here's a reason for optimism: For the first time in decades, we have the possibility — if not yet the reality — of integrated public schools in many neighborhoods in New York City.

Meaningful integration, both racial and economic, is possible only if there is a critical mass of middle-class parents willing to send their children to public schools. And, as our new report "The Paradox of Choice" reveals, over the past 10 years, the number of middle-class families sending their children to public schools, an ethnically mixed cohort, has grown significantly.

Why does that matter? All parents want the best for their children and work hard to ensure they succeed. But low-income parents, many of whom are black and Latino, face many barriers to success.

When their children enroll in schools with high concentrations of poverty, they face daunting odds. Even the best teachers have trouble gaining traction if a large portion of their pupils miss school because they are homeless or have chronic illnesses that are correlated with poverty, such as asthma.

Schools that serve a mix of children of different incomes have an easier time attracting and training high-quality staff and can devote more time to children who need the most help.

The proportion of kindergarten pupils in New York City who are eligible for free lunch, a common measure of poverty, declined from 80% in 2006-07 to 69% in 2016-17. The number of kindergartners enrolled in public school increased by 11,000 to 76,000 over the same period. Those new students represent a mix of black, white, Asian, Hispanic and multi-racial; the vast majority are not eligible for free lunch.

The recent surge in middle-class public-school parents happily aligns with another fact of life in New York. Unlike some other cities, people of different incomes sometimes live close to one another, with public housing and modest walk-up apartments abutting luxury high-rises and brownstones.

All of which is to say: If, as a city, we want to mix student populations without building some elaborate busing infrastructure, we can.

There's a giant caveat, though. Just because middle-class parents are sending their kids to public school doesn't mean they are sharing classrooms with low-income children. In fact, our research found that more than half of parents in gentrifying neighborhoods opt out of their zoned schools and enroll their children in schools of choice — usually with higher test scores and fewer low-income children.

That leaves the ordinary zoned schools with higher proportions of needy children and, because budgets are based on school enrollments, less money to serve them.

Take District 13 in Fort Greene, a rapidly gentrifying area of Brooklyn. The free lunch rate for kindergarten children living in the district declined from 74% in 2006-07 to 50% in 2016-17.

Still, there is a counter-trend, still too small to show up in the data, of parents organizing to stay in their neighborhood schools. The Bed-Stuy Parents Committee in Bedford Stuyvesant, Live Here Learn Here in Crown Heights and Jackson Heights People for Public Schools are three multi-racial parent groups working to support their neighborhood schools in Brooklyn and Queens.

Naturally, fear of displacement is high among low-income families in these neighborhoods. Understandably, many low-income families say that they want more resources for their schools, not necessarily more middle-class families. If integration is going to work, newcomers and long-time residents have to work together to ensure that everyone's concerns are addressed.

For example, parents at P.S. 9 in the Prospect Heights section of Brooklyn organized anti-eviction workshops, helping to ease long-timers' legitimate worries. City housing policy to protect tenants and create affordable housing can make a difference too.

We are divided as a country and as a city. Public schools, at their best, have the ability to bring us together, to help us understand one another. Integration is a goal we should all share. We need to find a way to make it work.

Kids of color left behind in richest NYC schools

Integrating schools in a segregated city: 10 strategies that work