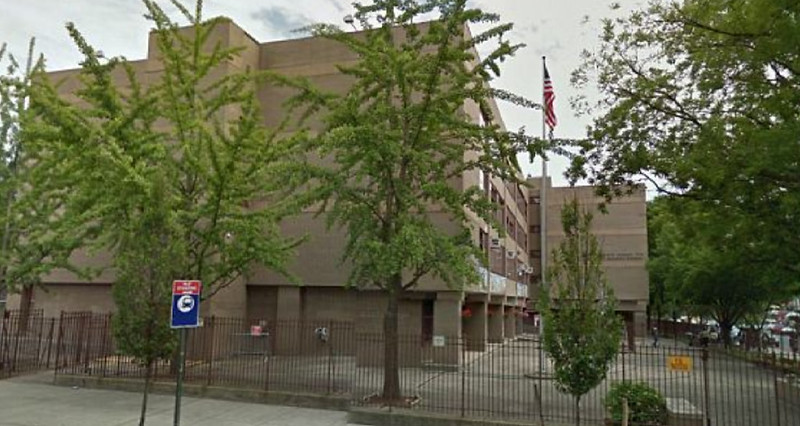 Like the Greek mathematician for whom their school is named, educators at Archimedes Academy for Math, Science and Technology Applications believe that given a solid footing, anyone might move the world. That philosophy has led to a school where a focus on math, science and technology goes hand-in-hand with a commitment to understanding students' needs.

"Every kid's a known quantity, said Miriam Lazar, Archimedes principal and founder. All students join a school "house" (a concept familiar to any Harry Potter fan). Each house has adult advisers who get to know eight to 15 students well, teach them proper behavior, guide them toward graduation, and generally prevent them from falling through the cracks.

Lazar, a 1984 graduate of Stuyvesant High School and a former chemistry, physics and math teacher, designed Archimedes to serve students from grades 6 to 12, but students may transfer in or out before ninth grade.

Classroom instruction favors projects "based on research that kids learn best by doing," Lazar said. Educators work to incorporate math, science and technology into all subjects.

Archimedes shares the Eugene T. Maleska campus with a high schoool, the Women’s Academy of Excellence and a middle school, Bronx Mathematics Preparatory School. The building sits in a leafy but remote area of the Bronx some 20 blocks from the nearest subway. Lazar said some students need three buses to reach campus. (Skip Card, October 2010, updated August 2018)

How many teachers have 3 or more years of experience teaching?
80%
76% Citywide Average
Years of principal experience at this school
12.1

How many students with disabilities graduate in 4 years?
56%
74% Citywide Average

Student science sequence for on track/honors students 9-12 begins with Physics 9, Chemistry 10, followed by College Biology in grade 11 and College Forensic Science in Grade 12. Math Sequence Alg I CC, Alg II CC, Geometry, College Statistics & Probability. There is the potential to earn up to a year or more of College Credit through the SUPA program which has over a 92% acceptance rate at colleges and Universities across the country.