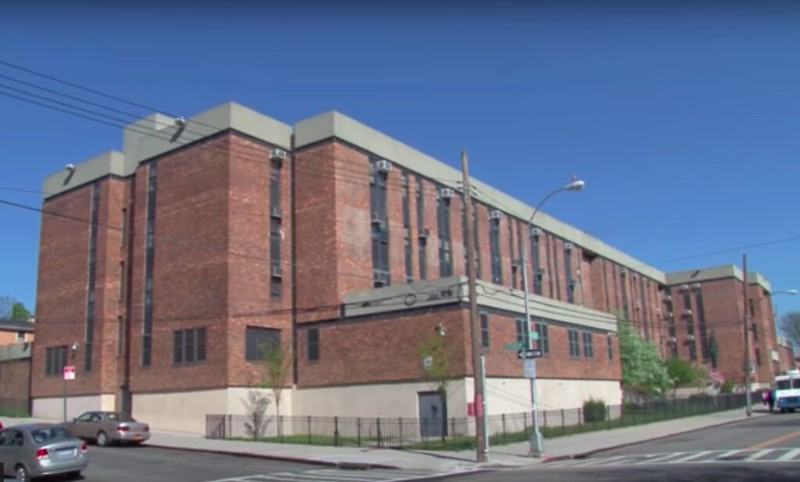 Some concerns about behavior

JHS 237 reflects the wide range of cultures, languages and customs of its Korean, Chinese, Afghani and Indian community. More than 30 languages are spoken in the homes of students. It offers visual art, band, strings and chorus, among other extras, and the after school program is free.

IS 237 has an excellent attendance rate and math and reading scores are above the citywide average—even though students are steeped in languages other than English at home and in their surrounding communities, it says in the school’s annual plan. English language learners receive help before, after and during the school day, as well as on Saturday. There is a Chinese transitional bilingual program.

Reading and writing are emphasized in every class; students are encouraged to discuss topics and back up their opinions with evidence. Partnerships with Roundabout Theater and Magic Box Photography aim to boost literacy through the arts. There is an award-winning debate team in addition to the strong math team.

The school takes part in Algebra for All, an initiative from the Department of Education to encourage all students, not just top students, to try advanced math classes. IS 237 also has several other high school-level (Regents) courses.

Classes are organized in clusters so that groups of classes are seen by the same set of teachers who work in classrooms close to each other in the building.

The school has made strides in improving its culture and tone in recent years but it still has a ways to go. School surveys show more than half the students have concerns about bullying and harassment in school, and some say they don’t feel safe.

A program called Beyond Differences aims to help students be aware of stereotypes and embrace differences by getting to know themselves and each other better. Positive Behavior Intervention Support (PBIS) has helped the staff maintain a consistent, school-wide approach to discipline, the annual plan says.

“While we face the multitude of behavioral issues commonly encountered in other middle schools in New York City… incidents of prejudice are not among them,” said Principal Judith Friedman in the annual plan, citing the fact that “not a single student suspension was related to any racial or bias issue.”

IS 237 reaches out to families through its newsletters such as: Science Matters (news from the science department), the Rachel Carson Newsletter (a quarterly) and Special Edition (news from the special education department). Families are also invited to festivals and assemblies. The school has a teacher-parent home visit program, the guidance counselor is bilingual and there are translation services in school.

How many teachers have 3 or more years of experience teaching?
88%
75% Citywide Average
Years of principal experience at this school
10.6