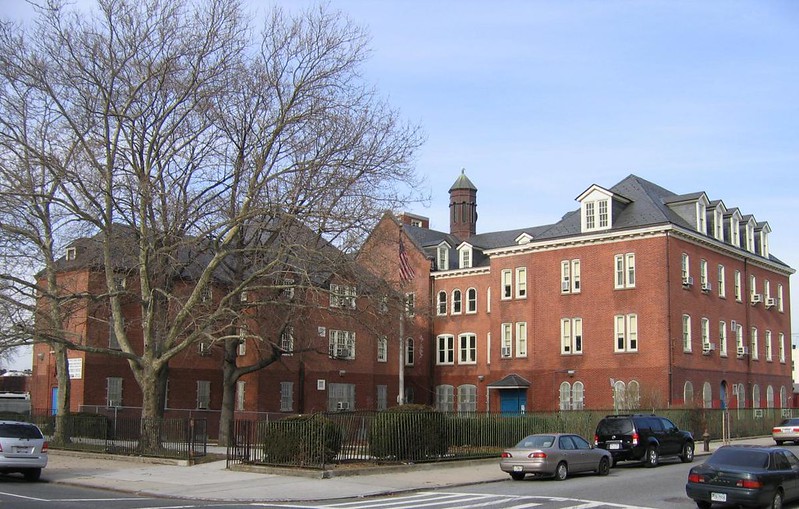 Bushwick Leaders High School is a tiny school that strives to give students who struggled in middle school the individual attention they need to catch up and graduate. Most students speak Spanish at home. The school opened a dual language Spanish program in 2018.

The school serves primarily the Bushwick community where most of its students live, though some travel from East New York, Brownsville, Bedford-Stuyvesant, Williamsburg and Cypress Hills, according to the Comprehensive Educational Plan

Teachers schedule extra long periods of math and reading to boost the skills of incoming students who have fallen behind in middle school. Attendance is a struggle; more than half the students miss at least a month of school.

Opened in 2003, Bushwick Leaders is affiliated with East Brooklyn Congregations, a consortium of churches and homeowners' associations that works to rebuild communities in Brownsville, East New York and Bushwick. Long-time principal Catherine Reilly has spent more than 30 years in the neighborhood as an educator, guidance counselor, advocate and principal.

The school is housed in a 19th century building that was once a home for the aged of the Roman Catholic Little Sisters of Sorrow. The building has renovated science labs and a library with a multimedia theater, wireless laptops and two lounge areas. The library is named after Frank J. Bisignano, the chief administrative officer at JPMorgan Chase who has helped raise money for the school.

How many students were suspended?
9%
2% Citywide Average

How many teachers have 3 or more years of experience teaching?
57%
76% Citywide Average
Years of principal experience at this school
15.5

Dual Language programs are designed to integrate English Language Learners with English-proficient students to receive content instruction in English and a target language.